It's about to be a crazy time in the world of sport, with plenty of matches across different leagues to get behind. 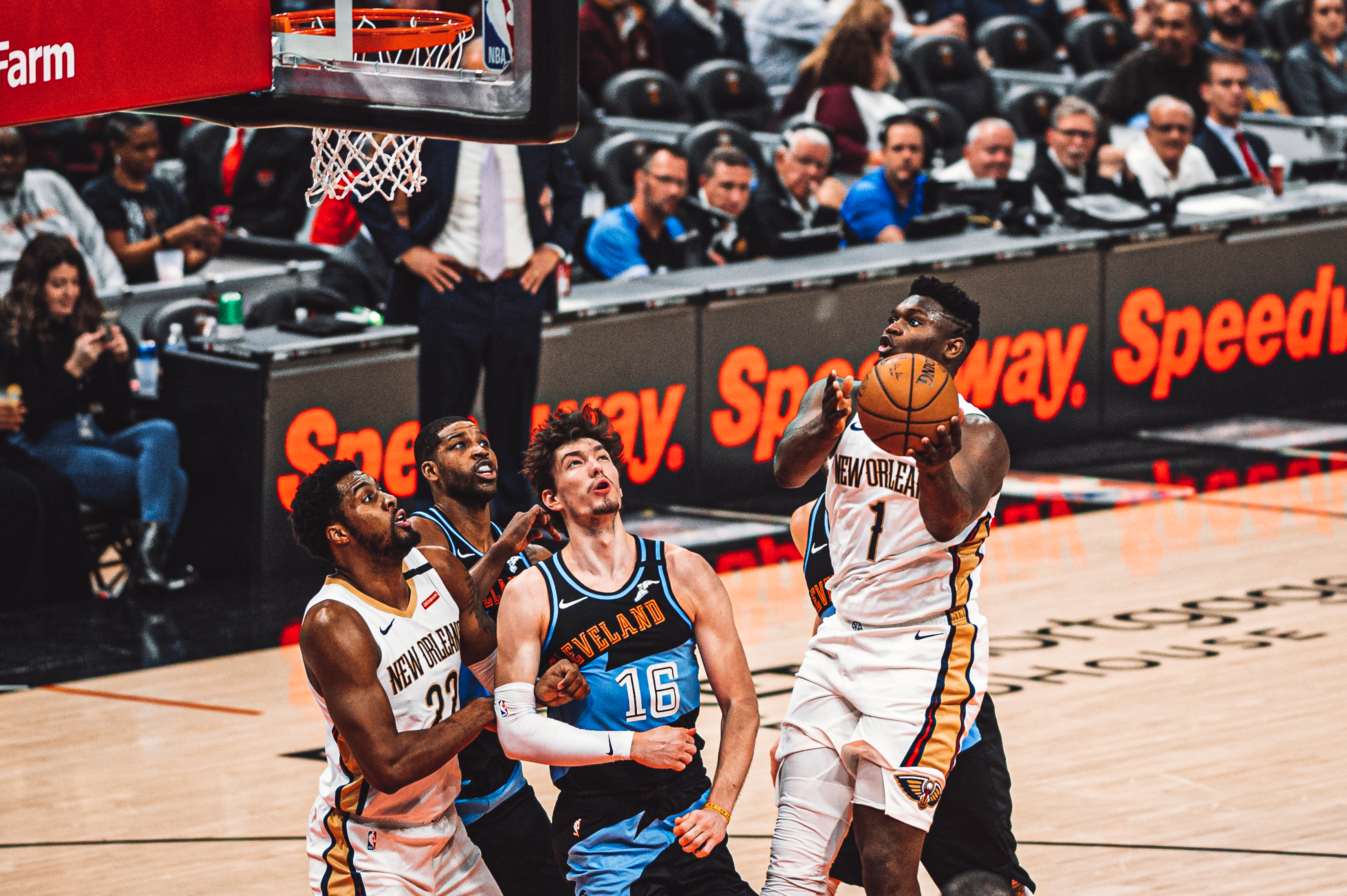 It’s an extremely rare Friday double-header, with Carlton and Hawthorn kicking things off tonight at Optus Stadium. It has been a difficult season for co-captain and star midfielder Patrick Cripps, tonight’s match is a chance for him to return to form against a struggling Hawks team.

The festival of footy then heads to the Gold Coast, where Essendon take on the Brisbane Lions at Metricon Stadium at 8:10pm. Star midfielder Lachie Neale continues his Brownlow bid for the second-placed Lions, while the Essendon midfield receives a huge boost as Dylan Shiel returns from a two-game suspension.

Other big matches this coming week include the West Coast Eagles hosting Geelong at Optus Stadium tomorrow night. It will be Tim Kelly’s first time facing off against his former side since being traded.

Current ladder leaders Port Adelaide take on the Western Bulldogs at Adelaide Oval to kick off Round 10 on Monday night. The Power are looking to improve their chances of consolidating a top four spot, while the Dogs are trying to gain some consistency.

The following night, the in-form Richmond team take on the Brisbane Lions at Metricon Stadium. Look forward to a great head-to-head clash between star midfielders Dustin Martin and Lachie Neale.

In the NRL, tonight features a couple of matches, with the Wests Tigers taking on the NZ Warriors at the SCG and the struggling Brisbane Broncos hosting the Cronulla Sharks at Suncorp Stadium.

Tomorrow night, the ladder-leading Panthers go up against the Sea Eagles at Lottoland (Brookvale Oval), and on Sunday evening the second-placed Melbourne Storm take on the Newcastle Knights at Sunshine Coast Stadium.

In the A-League, the Wellington Phoenix, currently second on the ladder, take on the Western Sydney Wanderers tonight at Bankwest Stadium

Tomorrow night, it’s a huge clash between first and third, with Melbourne City taking on Sydney FC at ANZ Stadium.

Round one of the Super Netball season begins this weekend with two new rules in play. Shots will be worth two points in the last five minute of each quarter and rolling substitutions will now be in play. All matches this round will be played at Nissan Arena.

All matches can be seen on Netball Live. Free-to-air matches will be on Channel Nine.

The NBA season has made its return, with seeding games beginning at Orlando’s Disney World. Unfortunately, most games will be played early mornings, but there are still some big games to tune into with playoff spots up for grabs.

Tomorrow morning, Giannis Antetokounmpo and the league-leading Milwaukee Bucks take on Jayson Tatum and the Boston Celtics in what will be a huge game for the Celtics’ position in the standings.

On Sunday, Pascal Siakam and the Toronto Raptors take on LeBron James and the Los Angeles Lakers. In their only clash during the regular season, the Raptors defeated the Lakers in a huge upset 113-104, without key players Kyle Lowry and Serge Ibaka. Siakam led the way with 24 points and 11 rebounds, with guard Fred VanVleet provided great support with 23 points, 10 assists and 7 rebounds.

On Monday, the Bucks take on James Harden and the Houston Rockets. MVP favourite Antetokounmpo and Harden have had a little rivalry brewing, so this will be an interesting match between the two stars.

On Wednesday, the Rockets match up against the Portland Trail Blazers, led by star point guard Damian Lillard. The Blazers aiming for a playoff spot, while Houston will look to improve their seeding and play spoiler.

Zion Williamson by Eric Drost available HERE and used under a Creative Commons Attribution. The image has not been modified.