Here’s everything you may have missed this weekend in sport. 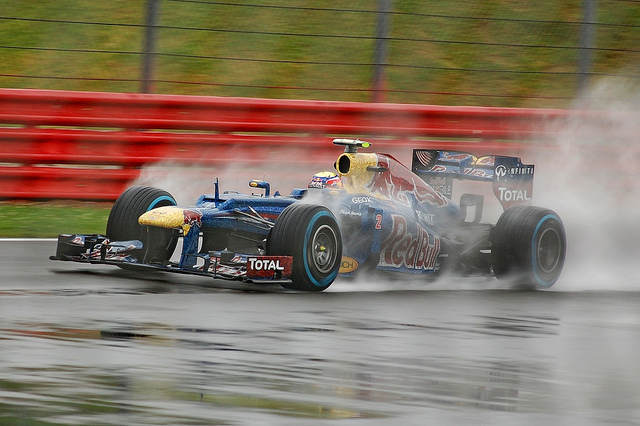 Daniel Ricciardo and his Red Bull teammate, Max Verstappen, crashed out of the Azerbaijan Grand Prix overnight. The Australian Formula One driver crashed into Verstappen late in the race, with the safety car arrival gifting Mercedes driver Lewis Hamilton his first victory of the year.

Battling for fourth position, the two Red Bull drivers collided when Ricciardo tried to overtake his younger teammate, slamming into the rear end of his car.

The pivotal moment in Baku

The collision has left Red Bull red-faced, with Horner demanding the duo apologise to the team’s 800 staff in person.

“The most important thing is that they both recognise that what happened today is unacceptable,’’ he said post-race.

“It is enormously disappointing, they are both in the doghouse.”

This weekend’s A-League final will be contested between the Newcastle Jets and Melbourne Victory, following their entertaining and highlight filled semi-final wins on the weekend.

Many have taken to Twitter to hail his strike as “the best A-League goal ever”, with comparisons to Olivier Giroud, who famously kicked a scorpion-goal in the English Premier League.

Speaking about his wonder goal, the 19-year-old told Fox Sports of his excitement.

“I think I did get a bit lucky but I had the momentum going forward. I’m pretty happy,” he said.

The goal levelled the score at 1-1 before Newcastle cemented their place in the grand final with former City player, Jason Hoffman scoring the winner in the 75th minute.

It will be the Jets first grand final appearance in a decade.

The Melbourne club were a mere 13 seconds away from progressing through to the grand final, before Victory player Terry Antonis conceded an own goal equaliser.

With both teams heading into extra-time at 2-2, Antonis redeemed himself in the 117th minute, kicking the winning goal and completing his fairytale turnaround from villain to hero.

“The last minutes of the game, to score the equalising own goal and then to get the winner, it’s just an unbelievable feeling,” the 24-year-old told The Age.

The grand final will be hosted by the Newcastle Jets on Saturday night, with kick-off at 7:50pm.