Celebrities and fans pay respect to the Queen of Soul. 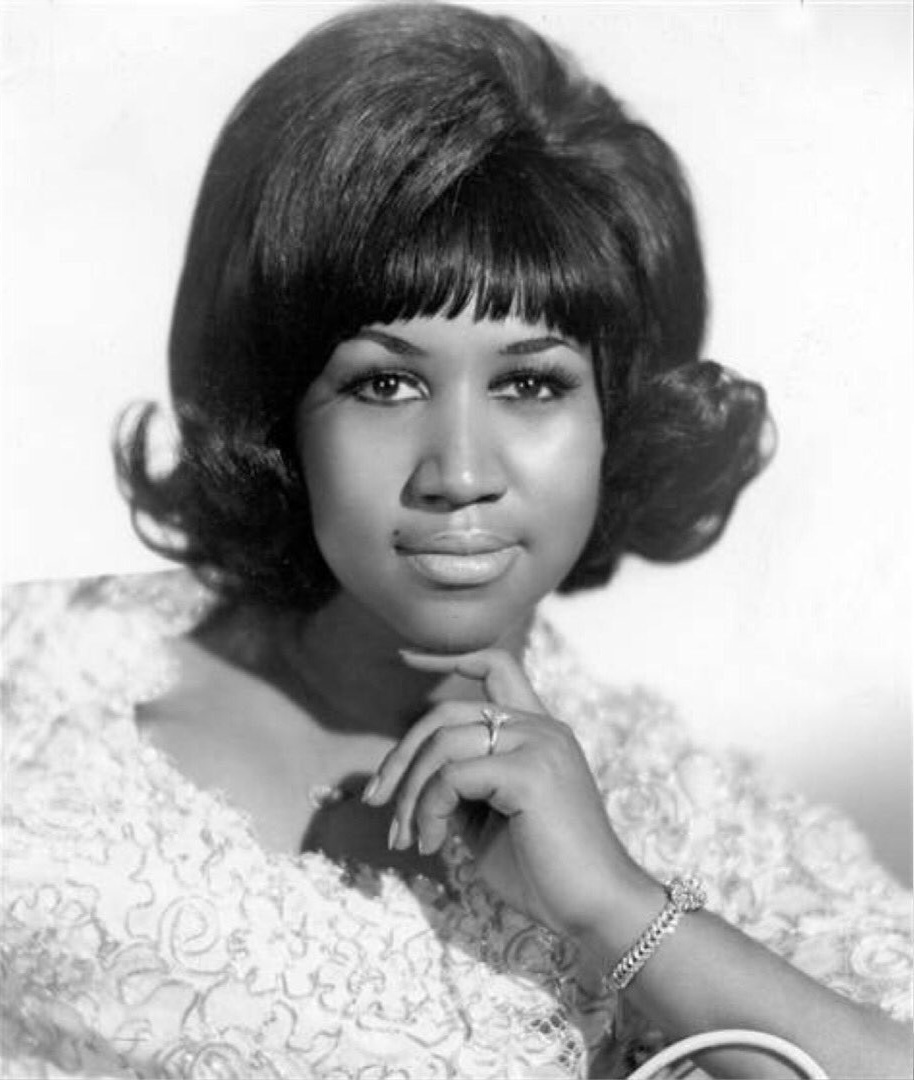 The music world is in mourning following the death of music legend Aretha Franklin.

John Legend, Paul McCartney, Ariana Grande and Tony Bennett were among the many that payed tribute Franklin early this morning.

The loss of @ArethaFranklin is a blow for everybody who loves real music: Music from the heart, the soul and the Church. Her voice was unique, her piano playing underrated – she was one of my favourite pianists. pic.twitter.com/ug5oZYywAz

Aretha helped define the American experience. In her voice, we could feel our history, all of it and in every shade—our power and our pain, our darkness and our light, our quest for redemption and our hard-won respect. May the Queen of Soul rest in eternal peace. pic.twitter.com/bfASqKlLc5

The 76 year old, US soul icon passed overnight on Thursday after her long battle with pancreatic cancer.

After being admitted into hospice care on Monday, Franklin’s family and friends surrounded the singer in her final days.