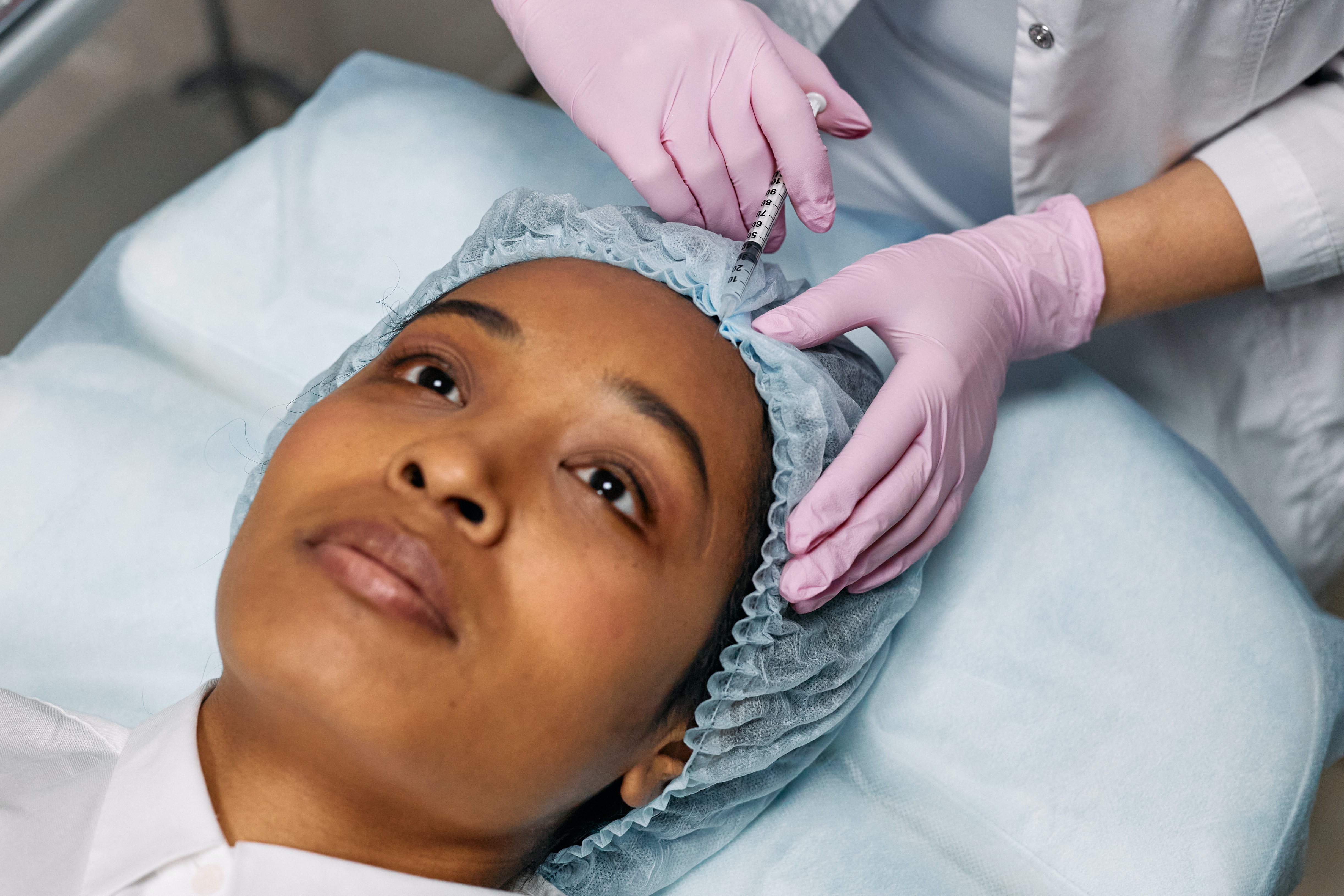 Thanks to the COVID-19 pandemic, online interactions became the norm in 2020. The constant experience of our reflection looking back at us from our Zoom cameras has created a trend that is being called the “Zoom Boom” in the plastic surgery industry.

The term stems from an increase in demand for cosmetic facial surgeries after people were forced to look at themselves for hours on end on video chat platforms like Zoom for work purposes. Celebrity cosmetic surgeon Dr Daniel Lanzer told the Washington Post that demand had increased at his Melbourne clinic by 200 percent during the pandemic, forcing him to add more staff and expand his practices to other major cities across Australia.

Plastic and Reconstructive Surgeon and Fellow of the Royal Australasian College of Surgeons, Namrata Anavekar, says that while previously we would look ourselves in the mirror in the morning and not see our faces again until it came time to brush our teeth, Zoom caused people to notice their insecurities and became conscious of their image.

With the rapid rise in the use of Zoom, people have had the time and opportunity to look at and examine their faces for much of the day, she tells upstart. “This had brought much more attention to signs of facial ageing and how to reduce them.”

Director of Melbourne Cosmetic Specialists, Tanya Chiwaza, says that since the pandemic her clinic in Bundoora has also received a high demand for surgeries.

“We had clients telling us during consultations that they decided to get treatment done, as they have never seen themselves on camera or video calls as much as they have been working from home during COVID-19 lockdown,” she tells upstart.

While doctors and plastic surgeon offices were shut down around the world due to COVID-19, tele-health became an option for surgeons to communicate with their patients. In fact, the American Society of Plastic Surgeons (ASPS) showed in their annual report that 68 percent of respondents started seeing patients virtually. With online flexibility, many practices were able to update and prepare their patients for their next surgery.

According to the data, the five most asked-for procedures during 2020 were injectables including Botox, breast augmentation, soft tissue fillers, liposuction and abdominoplasty.

While the COVID-19 lockdowns led to an increase in people wanting cosmetic surgery, Anavekar says that there are a number of factors that can contribute to a person’s decision to go under the knife, like a recent relationship breakdown or a change in job.

“Often it’s a case of always having wanted a certain procedure and finally being able to afford it,” she says. “Unfortunately, in my opinion, the recent rise on social media platforms and online dating platforms has also contributed to people placing more emphasis on their appearance.”

From the photoshopped selfies to the svelte bodies of celebrities, social media tends to display only the pleasant life aesthetics, often via heavily filtered images. During the pandemic, as consumers online activity increased, people may have been experiencing more negative views of themselves.

A similar occurrence happened back in 2018-19, where the number of young people seeking cosmetic surgery procedures skyrocketed due to a phenomenon called” Snapchat Dysmorphia”. The filters available on Snapchat enabled individuals to view themselves having refined features and smoothing the skin tone. Instagram and other camera applications later added these filters which would magnify our features and reflect a symmetrical trait.

A survey by Common Sense Media in 2012 showed a distinct connection between negative body image and social media use. Twenty-seven percent of teenagers who are active on social media report being stressed out about how their selfies look, and 22 percent report feeling bad about themselves when nobody “likes” their photos.

But as we slowly re-emerge into a new COVID-normal, the ASPS believes it is likely that the demand for cosmetic procedures will continue to increase. They suggest that established and emerging social media platforms like TikTok will continue to be a catalyst for Gen Z in particular to modify their appearances in our media driven society.

Photo: Woman in White Long Sleeve Shirt Lying on Bed by cottonbro HERE and used under a Creative Commons Attribution. Image has not been modified.

Article: Drishtee Lokee is a second-year Bachelor of Media and Communication (Journalism) student at La Trobe University. You can follow her on Twitter @DLokee.