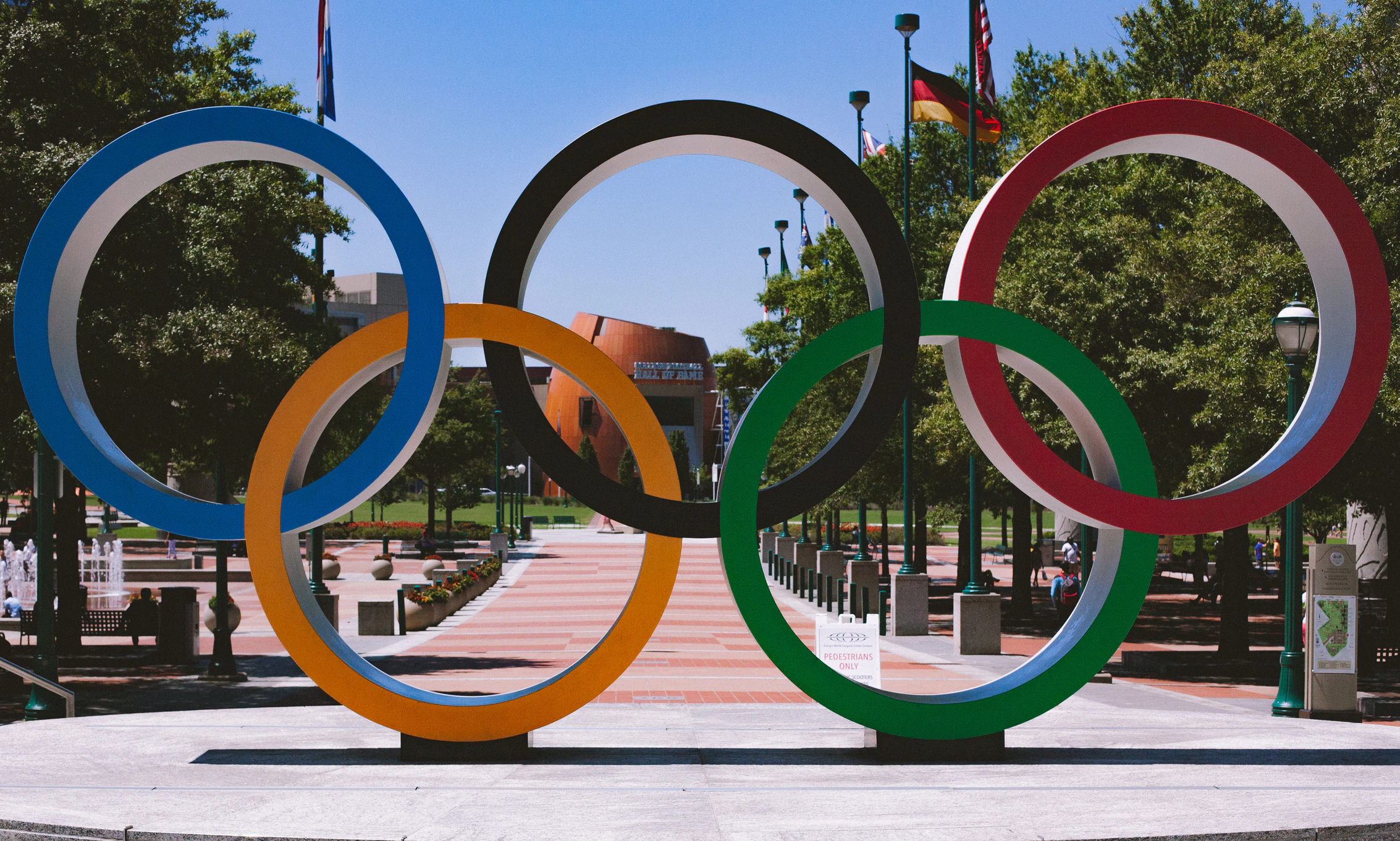 Czech beach volleyballer Ondřej Perušič is at risk of missing his first match after becoming the third reported positive COVID-19 case within the Olympic village.

This follows the two South African footballers who were the first competitors to test positive within the athletes’ village.

The 2020 Tokyo Olympics has faced a rough start with over 50 positive cases confirmed as COVID-19 hits the Olympic village, including contractors, officials and athletes exposed prior to the opening ceremony.

Although the statics are concerning, Brian McCloskey, Chair of the Tokyo 2020 Independent Panel of Medical Experts, assures that the number of cases is “lower than expected”.

“What we’re seeing is what we expected to see,” he said. “What we need to do is [ensure] that the number is as low as possible.”

According to a survey conducted by the Ashai Shimbun, 68 percent of responders doubted that the Tokyo Olympics can be held safely. Polls in Japan state that 80 percent of locals do not want the games to go ahead this year as the risk outweighs the pros.

The Australian Olympic Committee (AOC) has imposed another layer of strict countermeasures on top of the Olympic playbooks to keep our athletes safe.

“Every effort is being made to make sure the team, is safe, including additional efforts,” Vice President of the AOC, Ian Chesterman, said.

The Games are losing star power as high-profile athletes fail to make it to Japan for the games. Rising American tennis star Coco Gauff was forced to pull out of Tokyo due to a positive COVID-19 test, being the first American athlete to do so.

On Monday, US gymnast Kara Eaker tested positive for COVID-19 while in a training facility in Tokyo. Eaker’s parents told NBC affiliate KSHB they “are incredibly thankful” she was vaccinated but that “hope is gone” for their daughter to compete at the Tokyo Olympic Games.

Photo: Olympic Rings at Centennial Olympic Park in Atlanta, Georgia by Bryan Turner available HERE and used under a Creative Commons Attribution. The image has not been modified.