There are plenty of sports on offer this weekend. We look at which ones are worth watching! 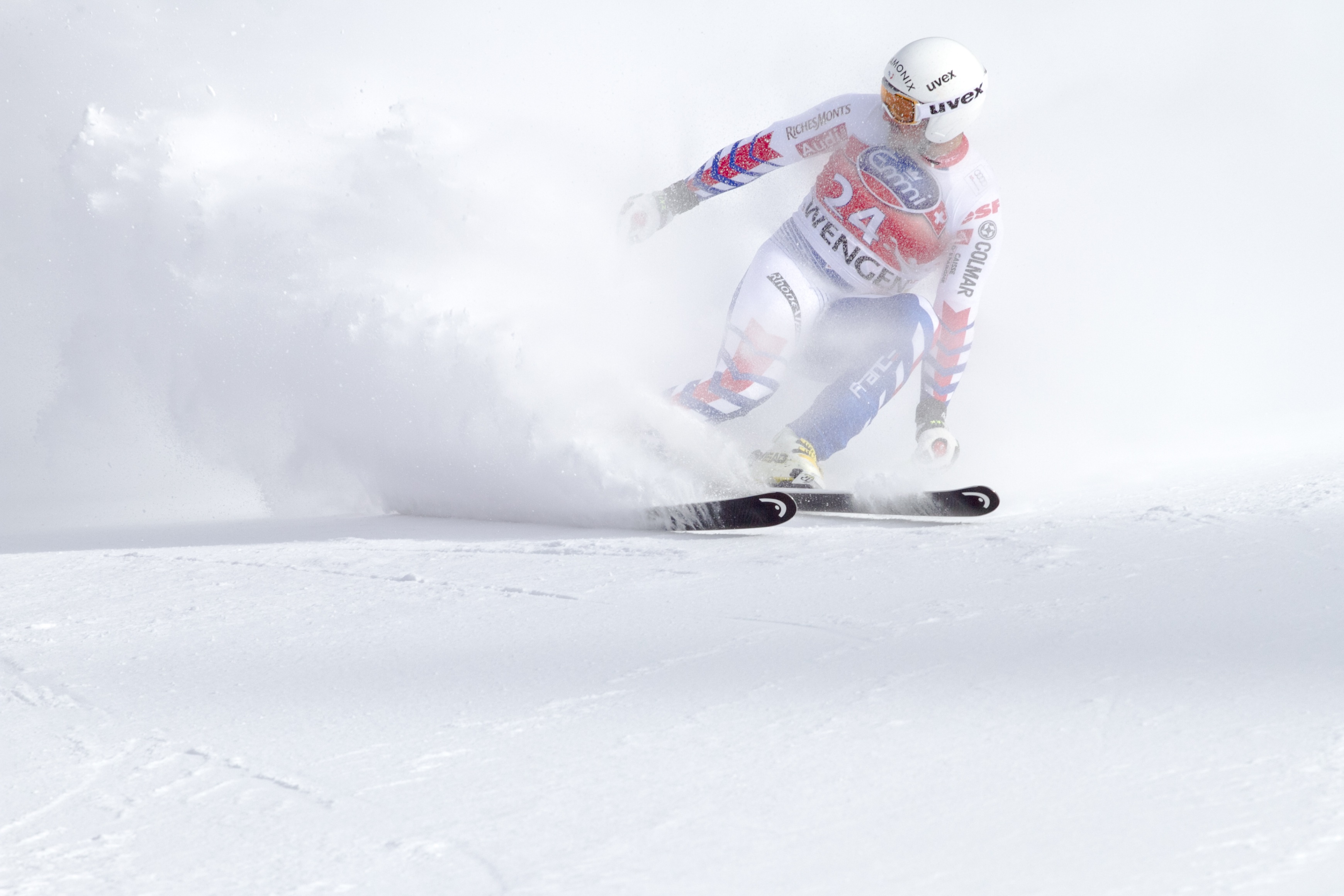 Australia will look to continue its strong record in South Africa when the second test starts later tonight in Port Elizabeth. Captain Steve Smith revealed that the Aussies will field an unchanged lineup for the third straight Test match.

Australia has won three and lost three Tests at St Georges Park but has only played two fixtures at the venue since 1991. South African captain Faf Du Plessis believes conditions will be quite similar to that of Durban last week.

“I think it’s a very typical PE wicket, a touch on the slow side with a little bit of grass on it,’ the Proteas skipper said in a press conference.

The upcoming second Test is sure to be just as fiery as the first, as the controversial altercations between Australian vice-captain David Warner and South African wicket keeper Quinton De Kock have overshadowed the lead up to the Test match.

With the threat of suspension hanging over Warner, it is likely the South Africans will attempt to rile him up  and continue the theme of the past week between the two nations.

South African middle order batsmen Temba Bavuma is also a chance to replace teammate Theunis De Bruyn after the right-handed batsmen failed to take his opportunity in his brief stint at Test level, despite a fighting 36 in the second innings.

Australia leads the four test series 1-0 after a convincing 118 run victory at Durban.

The second leg of the Winter Olympics gets underway tonight with the opening ceremony of the Winter Paralympics in PyeongChang starting at 10:00PM.

Snowboarder Joany Badenhorst has been named as the Australian flagbearer for tonight’s festivities and is one of the main medal hopes in the fifteen-strong team.

Her campaign will kick off on Monday in the women’s snowboard cross, while she is also competing in the banked slalom.

The Australian team features eight athletes in the alpine skiing disciplines, which start over the weekend with the downhill and Super G events.

Mitchell Gourley will compete in both as part of a five-event games schedule and is ranked inside the top ten in the world in each discipline.

He is yet to win a Paralympic medal in two previous attempts but looks to be a good chance of ending that drought over the next week.

Melissa Perrine is also set to compete in all five alpine skiing events and has won medals in her four previous World Cup competitions, giving her plenty of confidence heading into the games.

The ice hockey and wheelchair curling competitions are also starting this weekend, and while Australia is not fielding a team in either they promise to be a spectacle worth watching.

The games will run from 9-18 March and will be broadcast on Channel Seven.

Melbourne United may find out later tonight who it will face in the NBL Grand Final when the Adelaide 36ers and Perth Wildcats clash at the Perth Arena.

The 36ers defeated the Wildcats 109 to 74 last Saturday and would be keen to repeat the result. If successful it will be the 36ers second grand final appearance in 15 years.

Six Adelaide players scored in double figures in the dominant performance, and 36ers big man Daniel Johnson said that balance is a key to their success.

“Everyone has to come with the attitude that we’re going to be unselfish and have one goal,” he said.

“We want to win a team award instead of chasing individual accolades.”

Melbourne United should feel confident regardless of opponent in the grand final series, having accounted for the Wildcats in their past two meetings and the 36ers in their past four encounters, which you can view below:

The Melbourne Storm will kick off their 2018 NRL season when they face the Canterbury – Bankstown Bulldogs at Perth Stadium this Saturday night.

The reigning premiers have had a solid preseason despite losing all three of its preseason trial matches where they have tested out new players such as Brodie Croft at halfback.

There was some success though when the Storm crushed the English rugby league champions Leeds Rhinos in the World Club Challenge 38 – 4 at AAMI Park.

According to TripleM there have been discussions that legendary coach Craig Bellamy will be signing a long-term contract extension to remain with the club.

Second rower Felise Kaufusi, who was named the Storms most improved player last season, is also rumoured to be locked into a long-term deal in the coming weeks. Felise’s brother Patrick also joined the Storm at the end of last season from the North Queensland Cowboys.

The AFLW continues this weekend, and with two rounds left all eight teams are still in the finals hunt.

Melbourne and Carlton face off at Ikon Park on Sunday, and as the only game in Victoria for the round it should draw a healthy crowd.

Sitting seventh on the ladder and with the competition’s worst percentage (50.5), the Blues will need to finish the season with a flurry to keep their grand final hopes alive.

They will be looking to end a three-game losing streak on Sunday, a run that started with the loss of captain Bri Davey to a knee injury in round two.

The Demons are currently outside of the top two by percentage only, and with Carlton’s struggles in recent weeks they will be hoping for a comfortable win to move them into a grand final spot.

However, after suffering a big loss to last-placed Collingwood in round four they’ll be wary of taking the wounded Blues lightly.

There will be plenty of action in the round’s other games, with the season on the line for almost all teams.

Reigning premier Adelaide have struggled with consistency this season, and a loss to Fremantle on Friday night would see the Dockers leapfrog them on the ladder.

Brisbane will host Collingwood on Saturday afternoon, and while the Magpies will need a miracle to make the grand final, the Lions are second on the ladder and still chasing top spot.

GWS and the Western Bulldogs will face off in Canberra on Saturday night, and a win for the ladder-leading Bulldogs would almost guarantee them a home grand final.