The continual misdiagnosis and denial of Lyme Disease is bugging Australians. 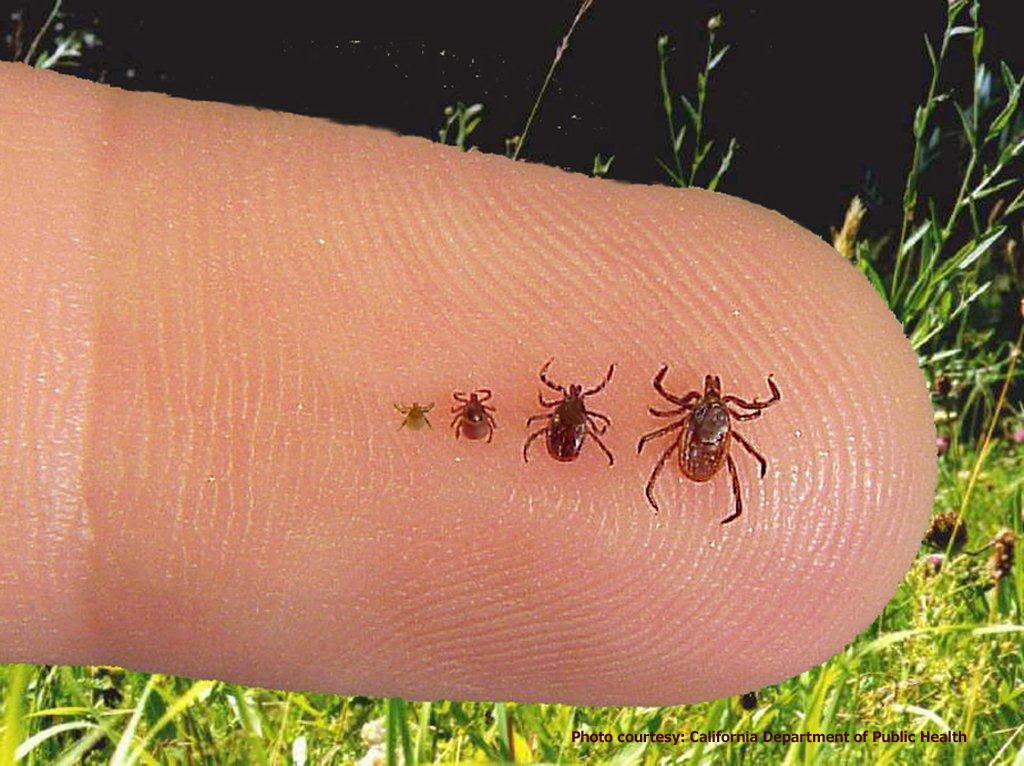 Lyme Disease is the fastest growing vector-borne illness in the USA. More than 300,000 people are diagnosed with the disease each year in the USA alone. That’s more than 900 cases per day.

There are over 2,000 individuals with Lyme Disease in Australia, some of whom contracted the disease on Australian soil.

Despite plenty of evidence, according to the vast majority of medical professionals in Australia, Lyme Disease does not exist on Australian soil.

“It is found on every continent in the world,” Whiteman tells upstart.

“It’s inconceivable that we don’t have it in Australia.”

AU’s inaction on #Lyme not good enough! Who knows how many suffer daily, are misdiagnosed, struggle2find $ for trmts https://t.co/v4C7SuWi3U pic.twitter.com/EnnXLQ7hap

Decades ago, the worldwide understanding of Lyme Disease was based on a North American definition of Lyme Disease which – when originally identified – was a single strain of Borrelia burgdorferi (named after the scientist who discovered it, William Burgdorferi).

It is now known that there are more than 300 strains of borrelia worldwide, with 100 of those making people sick.

Experts around the world now acknowledge that Lyme Disease can be caused by more than the single strain of borrelia that was initially identified.

Unfortunately, it seems that Australia is a few steps behind the rest of the world.

“Now you look at the Australian situation and they’re staying with the 1970s definition of a single pathogen illness,” Whiteman says.

Australia’s reluctance to acknowledge Lyme Disease leads to the misdiagnosis of hundreds of patients.

So why do so many Australian doctors deny its existence?

There are no clinical studies being carried out on Lyme disease in Australia and so any evidence of its existence is based only on personal accounts.

It’s also hard to know how many Lyme Disease sufferers there are in Australia because our public health officials do not collect statistics on this topic.

In an effort to combat this, the LDAA started collecting statistics about sufferers and their experiences in 2011 via a website survey.

The repeated misdiagnoses are one of the most damaging things for sufferers to experience.

“Many people lose their homes, their livelihood, their family’s support because it’s hard for a sick person to stand up to your family when everybody else is disbelieving.”

Although the symptoms are different for everyone, the Centers for Disease Control and Prevention (CDC) reports that 70% of patients develop the tell-tale bullseye rash associated with Lyme Disease.

It is often easier for patients who contracted the disease overseas to receive treatment than those who claim to have contracted it here.

Louise Cross is one such patient. She contracted the disease and was diagnosed while living in Canada.

After a course of antibiotics, Cross recovered but upon returning to Australia, her symptoms made a reappearance.

“I would start reading a page and by the time I got halfway through the page I couldn’t remember what was at the top,” she tells upstart.

Even after describing her symptoms and previous diagnosis, Cross’ doctor was reluctant to discuss Lyme Disease with her and sent her elsewhere.

Cross says the hardest thing about having Lyme Disease here in Australia is the lack of information available for patients.

“It’s hard to know how much the doctor is going to know because they don’t, in most cases, have that much exposure to Lyme disease,” Cross says.

This is one of the issues the LDAA addressed in their submission to the 2016 Senate Inquiry.

The Senate Inquiry repeatedly refers to the disease as Lyme-like disease, rather than Lyme disease itself.

Although this continued denial is frustrating for patients, Whiteman welcomes any acknowledgement of the disease.

“If we change the name today and it would mean that patients would get treated tomorrow I would be all for changing (it),” Whiteman says.

“Who cares? Who cares about the labels? Who cares what it is? If people are suffering, then that should be the most important thing,” Cross says.

“Put the name aside: you just need to start taking care of the people.”

In the wake of the Senate Inquiry Whiteman would like to see the Australian government dedicate time and money to research Lyme Disease as well as tick awareness and prevention campaigns.

Whiteman also says animal health and human health studies need to be looked at side by side because there could be more of a crossover than we think.

“Murdoch University found five novel tick pathogens in the last year but it’s not helping patients at all, because that’s a veterinary college,” Whiteman says.

Lyme Disease is mostly an invisible illness so Whiteman urges others to listen to those around them.

“Most people, you look at them, and you don’t know the torture that’s going on inside,” Whiteman says.

“If you know a Lyme patient, if there’s someone in your community, just believe them. They need to be believed.”