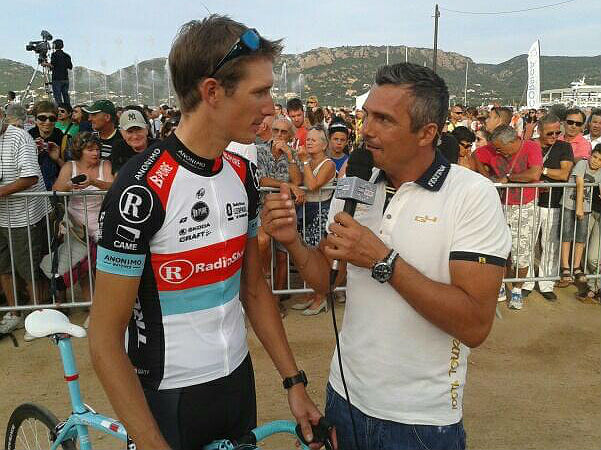 Over three weeks, the route chosen will showcase the beautiful French landscapes, national monuments, and the many riches and secrets of this country to the 3.5 billion fans around the globe that watch the event yearly.

An inspired choice was made to have the Grand Depart in Corsica, and then the Grand Boucle will follow a ‘big loop’ around the country. The hallmark is to be the double ascent of the famed Alpe d’Huez.

Below you’ll see some of the main contenders for the 2013 Maillot Jaune, with their strengths and weaknesses at hand, the glorious route for the 100th edition of the race, and that much anticipated 18th stage.

The Tour runs from Saturday 29th of June to Monday 22nd of July.

Jake Stevens is a first-year student at La Trobe University. You can follow him on Twitter: @CobbaStevens.