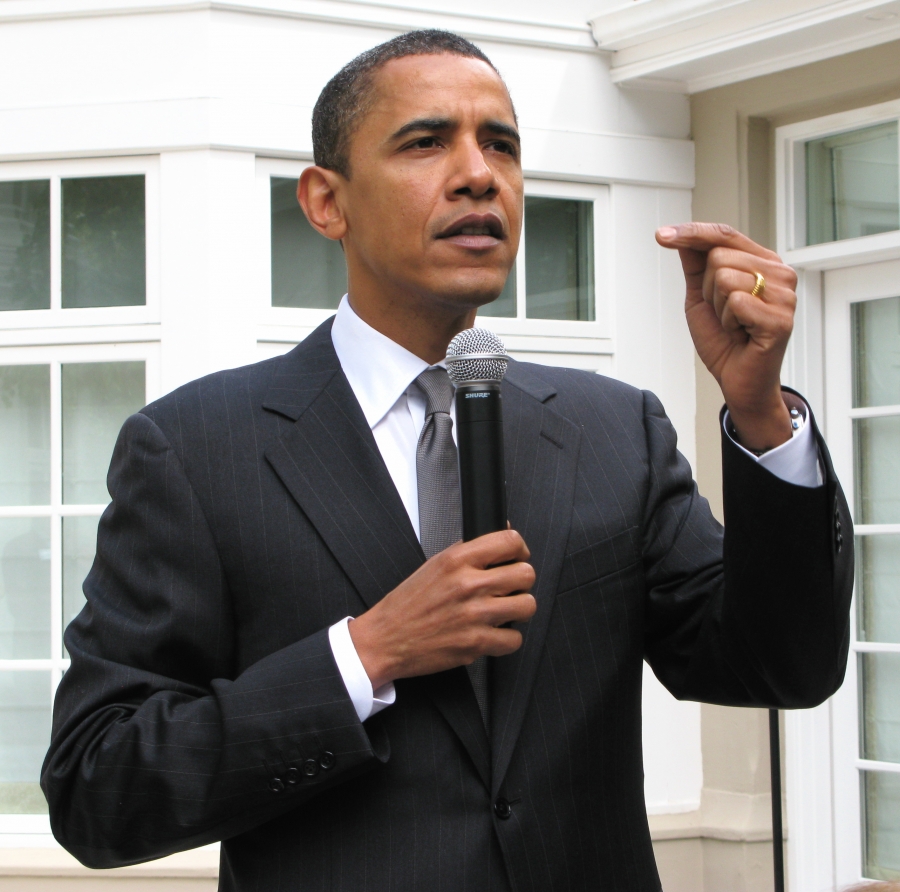 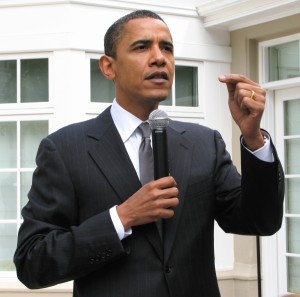 Like most Australians, my experience with guns is limited to the realm of Hollywood. Watching hour after hour of action films, I had come to associate a gun as a symbol of protection commandeered by the police force and soldiers on the battlefield.

But for a high number of American citizens, guns are a household item. They can acquire them online, in weapon stores and even at Walmart supermarkets. Current polls indicate approximately 47 per cent of Americans own a gun.

This easy accessibility to firearms has enabled everyday citizens to purchase a gun for self-defence, hunting or other recreational purposes.

Recently, 12 people were killed and 58 others injured at a midnight screening of The Dark Knight Rises in Colorado, when 24-year-old James Holmes opened fire on the moviegoers.

The mass murder has not triggered any significant proposals from President Barack Obama or potential Republican candidate Mitt Romney both initially remaining silent.

This is not surprising, however, as with an election campaign looming and gun control being a contentious issue,  Obama and Romney can’t risk galvanising the electorate and potentially lose swinging voters.

Obama’s cone of silence ended late last week as he addressed the issue at a conference in New Orleans. The president stated that: ‘AK-47s belong in the hands of soldiers, not on the streets of our cities.’

Reaffirming the Second Amendment, Obama suggested additional restrictions on guns and comprehensive background checks. It is still not clear what specific measures he will put in place if re-elected. In the 2008 election, Obama promised to reinstate a ban on assault weapons. This law was established by President Clinton in 1994 and repealed by the Bush administration in 2004.

Obama did not attempt to re-introduce the ban, which allowed suspect James Holmes to legally acquire an A-15 rifle used in the shootings.

Under current US laws, Holmes was able to legally obtain a number of semi-automatic rifles and handguns. Laws vary from state to state though buyers must be over 18, pass a series of background checks and generally undergo a short waiting period.

But as the debate re-opens the prospect of strict gun control policies in America still remains uncertain.

In contrast, Australia underwent a similar nationwide debate in 1996 following the Port Arthur shooting. The Howard Government placed a state-wide ban on semi-automatic weapons. Firearms could only be acquired for hunting, pest control or other genuine reasons. As a result, approximately five per cent of Australian adults currently own a firearm.

Yet the problem also lies with the attitude of the American public. Historically, Americans have cited gun ownership as a constitutional right. In the last four years the Supreme Court has twice ruled in favour of the Constitution’s protection of the ‘right to bear arms’. Recent statistics indicate that gun sales have increased in some US states since the Aurora shooting, including Colorado and Nevada.

Republican Mitt Romney declared last week that America does not need to tighten its laws on gun control, asserting that the shooting would have occurred regardless. During his term as Governor of Massachusetts, Romney had been an advocate of gun control placing a ban on assault weapons. But in 2006, Romney joined the NRA and went on to campaign for Republican nomination several years later.

So where does the future lie for gun control in the United States? Given the upcoming election, the influence of the NRA and American attitudes, a strict gun control policy seems unlikely.

If Obama is re-elected he may place tougher restrictions on gun laws as his recent sentiments suggest. Though it seems current policies may remain intact for the time being.