In an interview, Mike Pompeo made the claim about the evidence but failed to follow through on providing it. 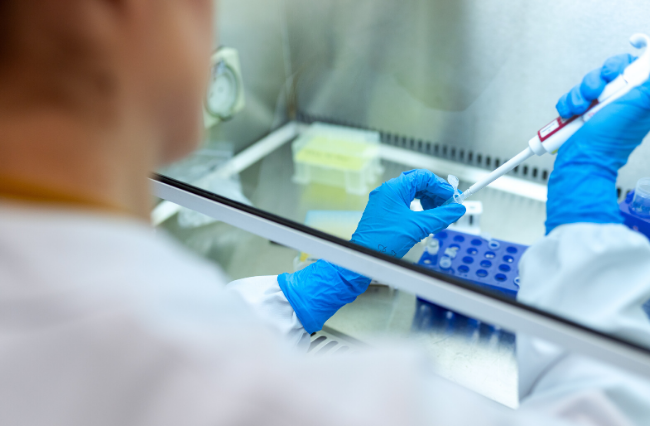 Mike Pompeo, the United States Secretary of State has said in an interview with the American Broadcasting Company’s  (ABC) “This Week” that there is “enormous evidence” that COVID-19 originated in a Chinese laboratory despite not being able to provide any of this evidence.

US intelligence has since stated that COVID-19 “was not manmade or genetically modified”. Despite these findings, American President Donald Trump stands by his lab theory and has even suggested in earlier press conferences that he has the evidence to support his theory.

Pompeo delivered a confusing message throughout the interview with ABC, claiming that it is experts who believe it is manmade but when reminded that the experts have in fact said the opposite he replied, “That’s right. I agree with that”.

The Chinese state-backed Wuhan Institute of Virology has dismissed the allegations and other US officials don’t seem to be on board with the claims.

“China behaved like authoritarian regimes do, attempted to conceal and hide and confuse,” Pompeo told the ABC.

China has responded to the claims in the state-run news saying it is nothing more than “US bullying” and that “China is a victim of the pandemic, not an accomplice.”

A report from the US Department of Homeland Security claims that, “the Chinese government intentionally concealed the severity of COVID-19 from the international community in early January while it stockpiled medical supplies by both increasing imports and decreasing exports.”

Most epidemiologists say that whilst it is possible that the virus started in the Wuhan Institute of Virology, which studies coronaviruses, it would have been due to a series of coincidental mistakes that it escaped rather than being released as a biological weapon. However, it is much more likely that it emerged from nature, transmitting to humans somewhere along the line.

Most experts believe this transmission occurred in a market selling wildlife in Wuhan.