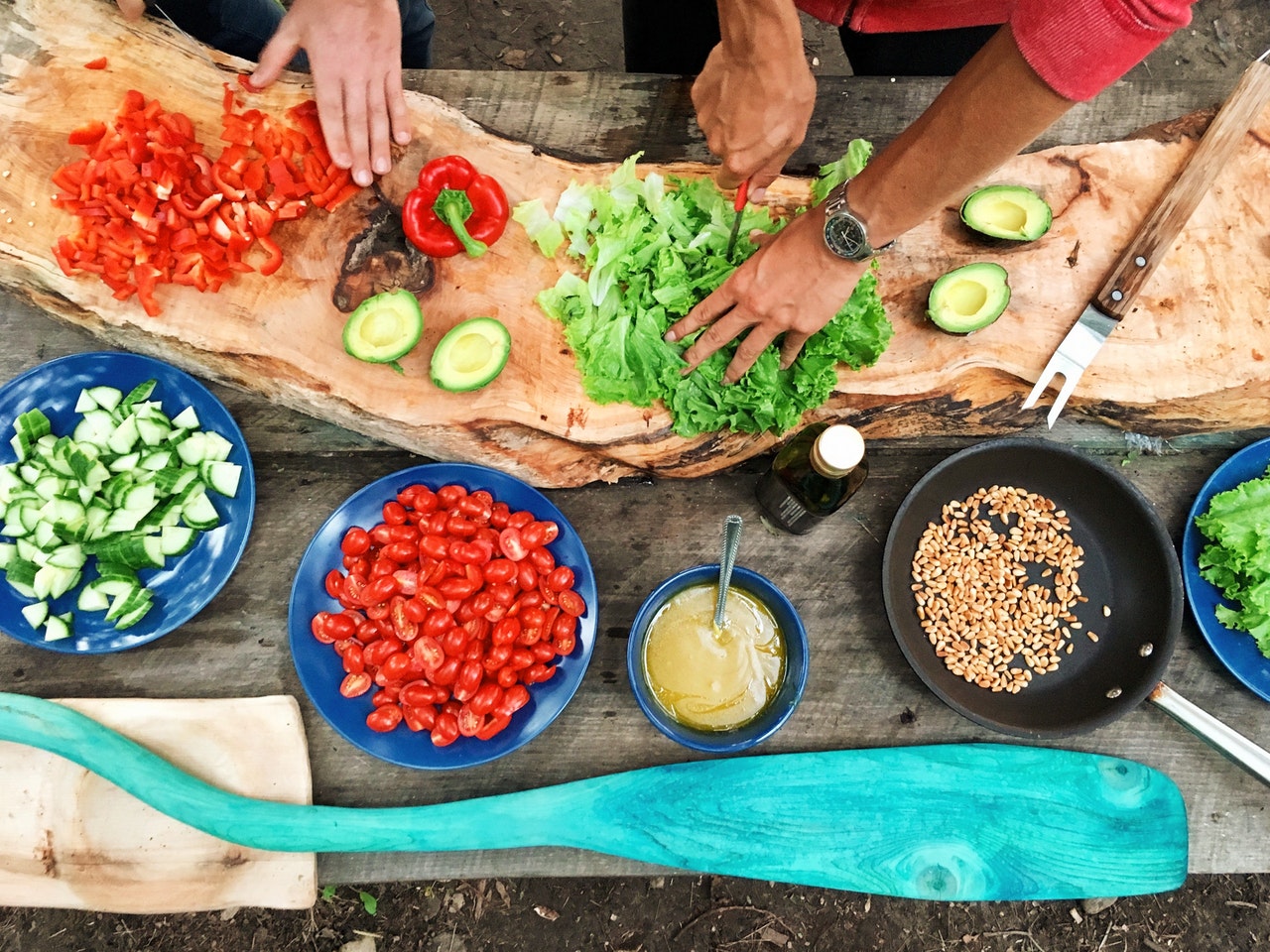 A study from the University of Oxford discovered people who follow vegetarian and vegan diets are a fifth more likely to suffer a stroke than meat eaters, which might be a consequence due to lack of vitamins.

The report included data from 41,188 people who had no history of heart disease or stroke at the start of the study. The group was split into meat-eaters (24,428 people), fish-eaters who consumed fish but no meat (7,506 people) and vegetarians and vegan (16,254 people).

Over a follow-up of 18 years, 2,820 cases of ischaemic heart disease and 1,072 cases of stroke were recorded among the overall group.

Writing in the British Medical Journal, lead researcher Tammy Tong reports that after adjustment of possible factors influencing the results, fish eaters had a 13 percent reduced risk heart disease than meat-eaters, while vegetarians and vegans had a 22 percent lower risk.

“It was likely that the lower risk in both pescatarians and vegetarians are related to the fact that they have lower cholesterol, but also a lower BMI, lower blood pressure and also a lower rate of diabetes,” she said.

The study also revealed 20 percent higher rates of stroke in vegetarians and vegans was predominantly due to a higher rate of haemorrhagic stroke; the type caused by bleeding in or around the brain.

Researcher Tammy Tong and colleagues believe further investigation is needed to establish the correlation between increased risk of stroke and lower levels of vitamins.

“Vegetarians and vegans have lower circulating levels of several nutrients and differences in some of these nutritional factors could contribute to the observed associations.”