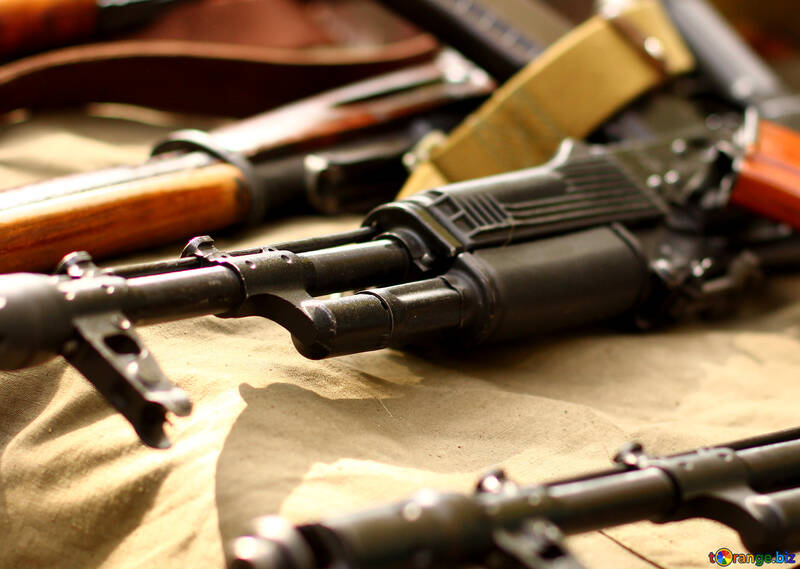 The Victorian Minister for Police, Lisa Neville announced the restriction on the sale of firearms and ammunition and is concerned by the increase in attempts to access firearms during this “incredibly stressful time for people”.

“National cabinet put the temporary ban on additional access to firearms and ammunition for sporting and recreational firearm users,” she said.

The number of attempts to access the items doubled in the past week from about 1,000 to 2,200, ABC News reported.

This morning, Victorian Premier Daniel Andrews, expressed concerns about the rising sale of firearms in Victoria.

”No one needs to stockpile anything during a crisis – especially not these,” he posted on his Twitter.

According to the statement from the Victorian government, essential services are excluded from this restriction.

“Farmers and rural landholders, professional vermin control and armed guards will still be able to access them for these purposes,” ot said.

These restrictions not only prevent stock-piling, but also runs the risk that guns could “fall into criminal hands” and so that licensed dealers are prohibited from selling those items for sporting or recreational purposes for the duration of the coronavirus outbreak.

“We also confirmed making sure we don’t have additional firearms and ammunitions in the community that criminals may also access,” Neville said.

Images available HERE and used under a Creative Commons Attribution. The image has not been modified.:www.tOrange.biz