Victorian Government announce decriminalisation of public drunkenness, days before the inquest into the death in custody of Yorta Yorta woman Tana Day. 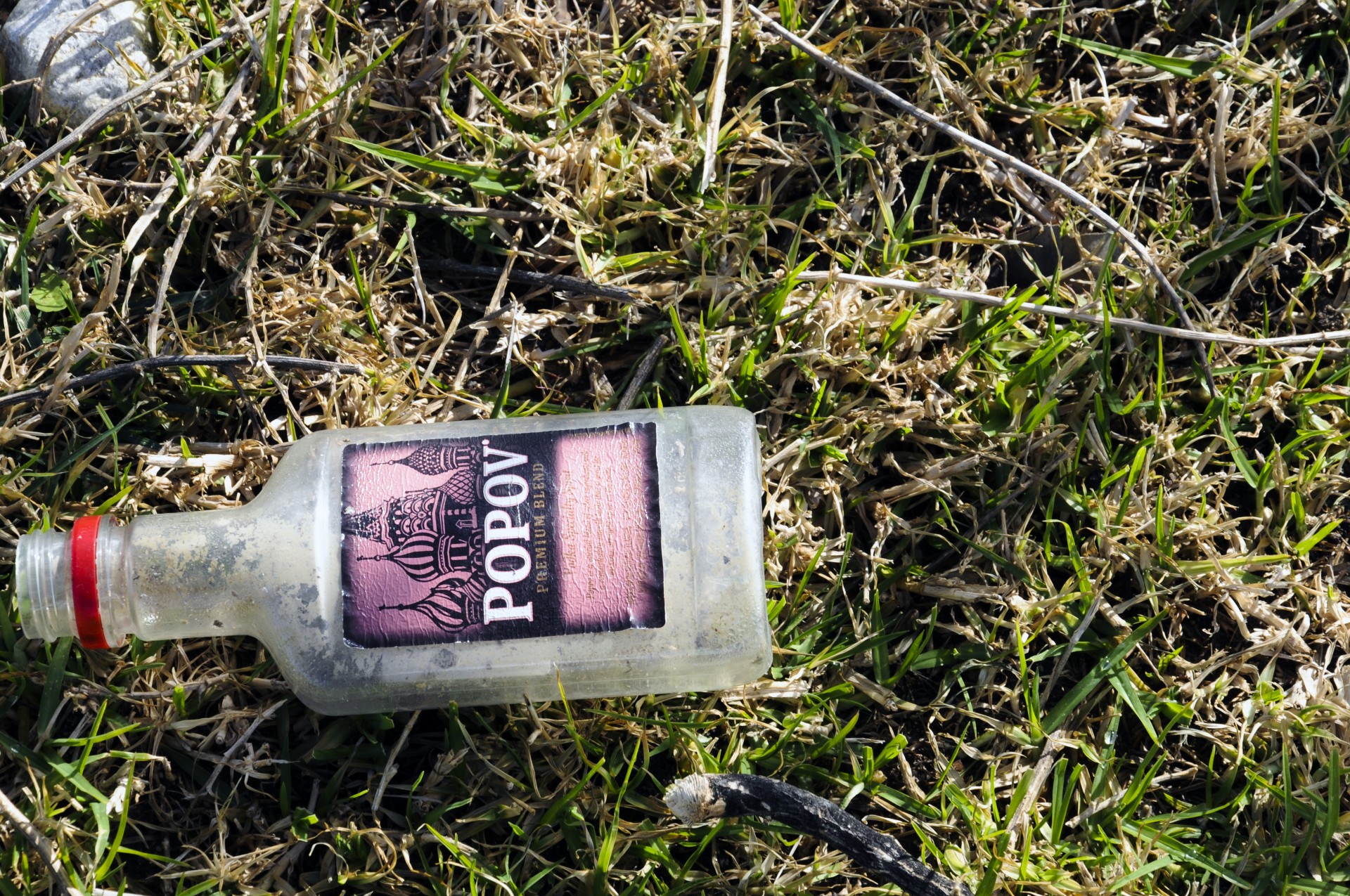 Victoria will decriminalise public drunkenness in exchange for a health-based response; 28 years after it was recommended by a Royal Commission into Aboriginal Deaths in Custody.

The new model will promote therapeutic and culturally safe assistance to alcohol affected people who  may be impacted by other issues including homelessness, mental illness, family violence and substance dependency.

The coronial inquest into the death in custody of Yorta Yorta woman Tana Day, is due to begin on Monday, Attorney General Jill Hennessy has acknowledged disproportionately impacts on Aboriginal people,

“Public drunkenness requires a public health response, not a criminal justice one, and now is the right time to take this important reform forward,” she said.

Ms Day died from a brain haemorrhage after hitting her head five times while in custody for public drunkenness in 2017.

Since her death, Ms Day’s family have been advocating for law reform, with the Minister for Aboriginal Affairs Gavin Jennings praising their commitment,

“The courage and determination they have shown to prevent other families from experiencing their pain has been remarkable and truly inspiring,” he said.

The laws will be implemented over the next few months, making Queensland the only state to have had laws against public drunkenness.

Photo:Empty alcohol bottle on grass By Linnaea Mallette available HERE and used under a Creative Commons Attribution. The image has not been modified.