10,000 doses will be administered per week at former Bunnings site in Melton. 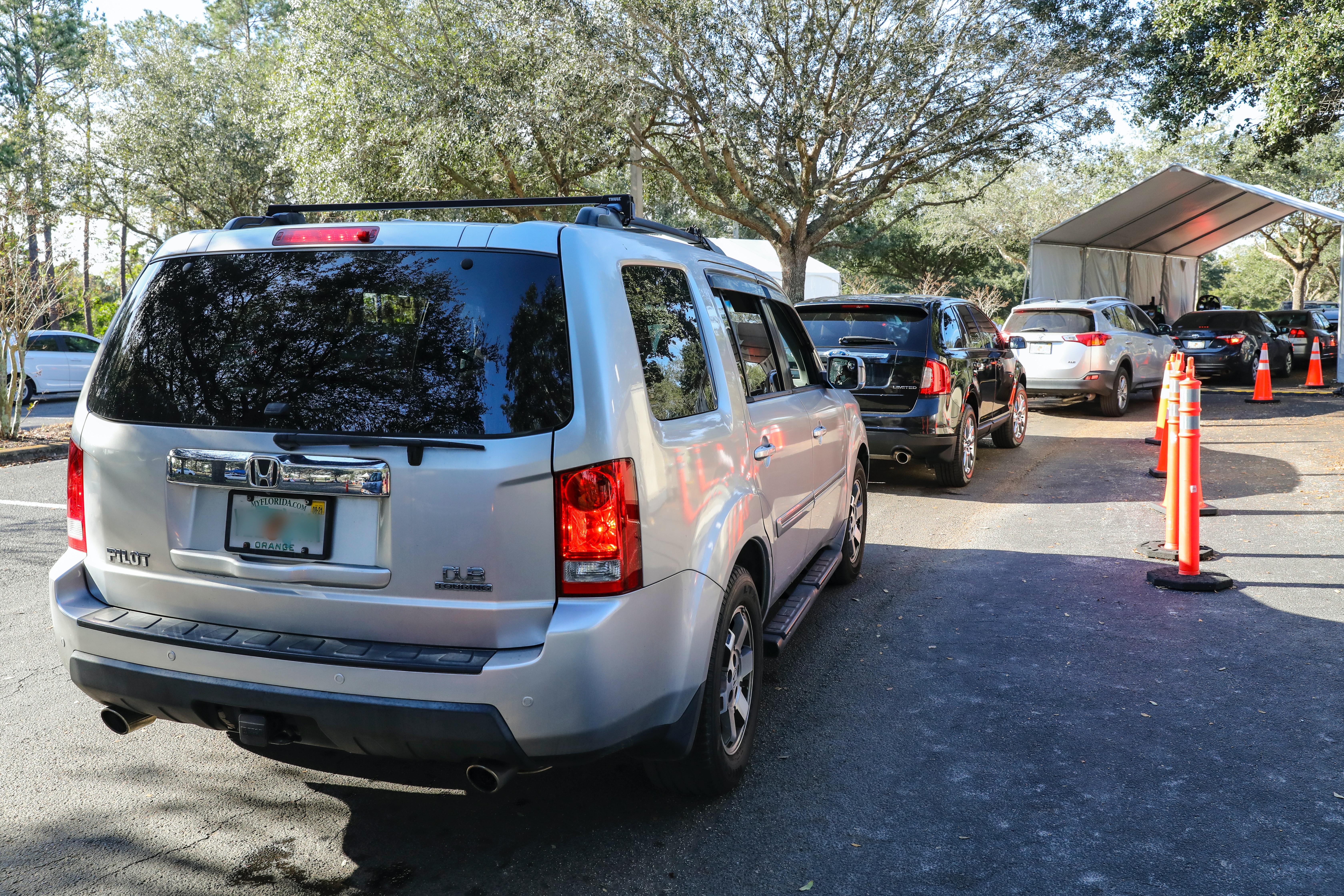 Victorians can now get the jab while behind the wheel of their vehicles as Australia’s first drive-through vaccination clinic opens in Melbourne’s outer northwest.

The vaccination hub is located at 49 Barries Road in Melton, a former Bunnings warehouse.

The drive-through operation will first administer Pfizer doses with hopes to expand to administer AstraZeneca doses next week, eligibility will be the same as at any clinic in Victoria.

The hub will administer 10,000 vaccine doses per week with hopes it will be the first of many drive-through hubs.

Deputy head of Victoria’s Covid Response Naomi Bromley said the operation is a fantastic addition to the state’s existing infrastructure and will be “a really good and convenient, simple, safe way for Victorians to get vaccinated”.

“You book, you drive up, roll down your window, roll up your sleeve, get a jab, it’s that easy,” she said at the announcement.

As reported by the ABC, the planning of the operation included looking at how countries such as Israel, South Korea and the United States had used drive-through sites for vaccination.

Israel and South Korea have turned drive-through testing sites into sites where people can get vaccinated as well.

A 2020 study regarded the drive-through method as an effective solution, one that Australia also hopes to be effective.

Before driving up people will need to book through the Department of Health.

The ABC reports that doses will be administered to cars based in two bays, six at a time. After the jab cars will be ushered to the waiting area where nurses will monitor for any side effects.

IMAGE: Cars lined up by Mick Haupt is available HERE and is used under a creative commons license. The image has not been modified.