Assaulting emergency service workers will yield a mandatory sentence and will be placed in the same category as sexual abuse, rape and murder. 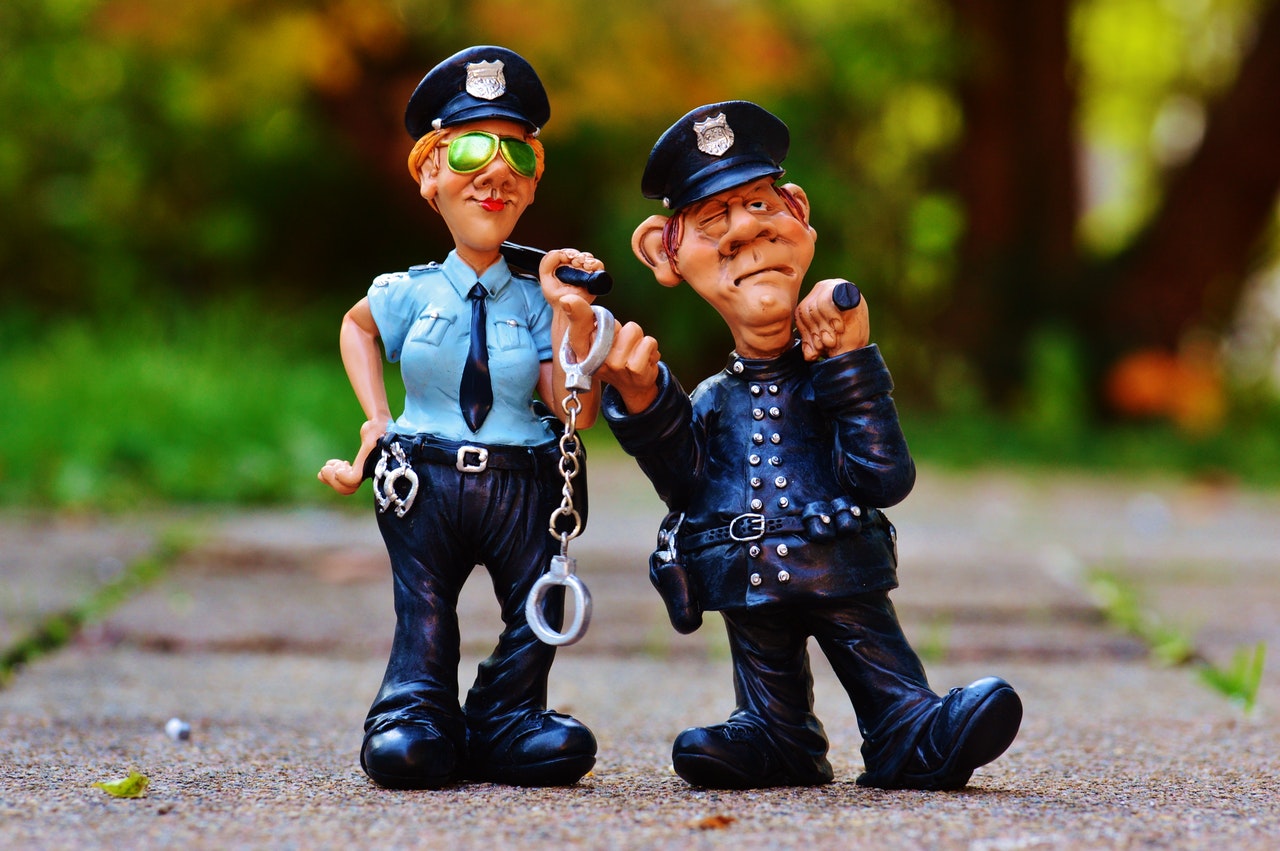 The release of two women after seriously injuring a paramedic prompted the Andrews Government to introduce major reforms to Victoria’s sentencing laws.

This followed after a drunk Amanda Warren and Caris Underwood assaulted Victorian paramedic Paul Judd in 2016 and were released on the grounds of having a tough childhood, battling drugs and alcohol, and mental health issues, according to News.com.

This sparked protests from the public and ambulances across Victoria were splattered with the message “It’s not OK to assault paramedics”.

Premier Daniel Andrews said that the government is committed to “protect those who protect us” in response to weaknesses with sentencing laws placed by the previous Liberal Government.

“If you attack and injure an emergency worker, you will go to jail,” he said.

Injuries against emergency service workers will be raised to a category 1 offence under Victorian law, entailing a mandatory sentence. This gives it the same gravity as sexual abuse, rape and murder.

Life circumstances of offenders will significantly be given less weight in courts.

The government plans to introduce these reforms on the second week of June, according to 9News.