Drones will be used to hover over crowds at major Victorian events. 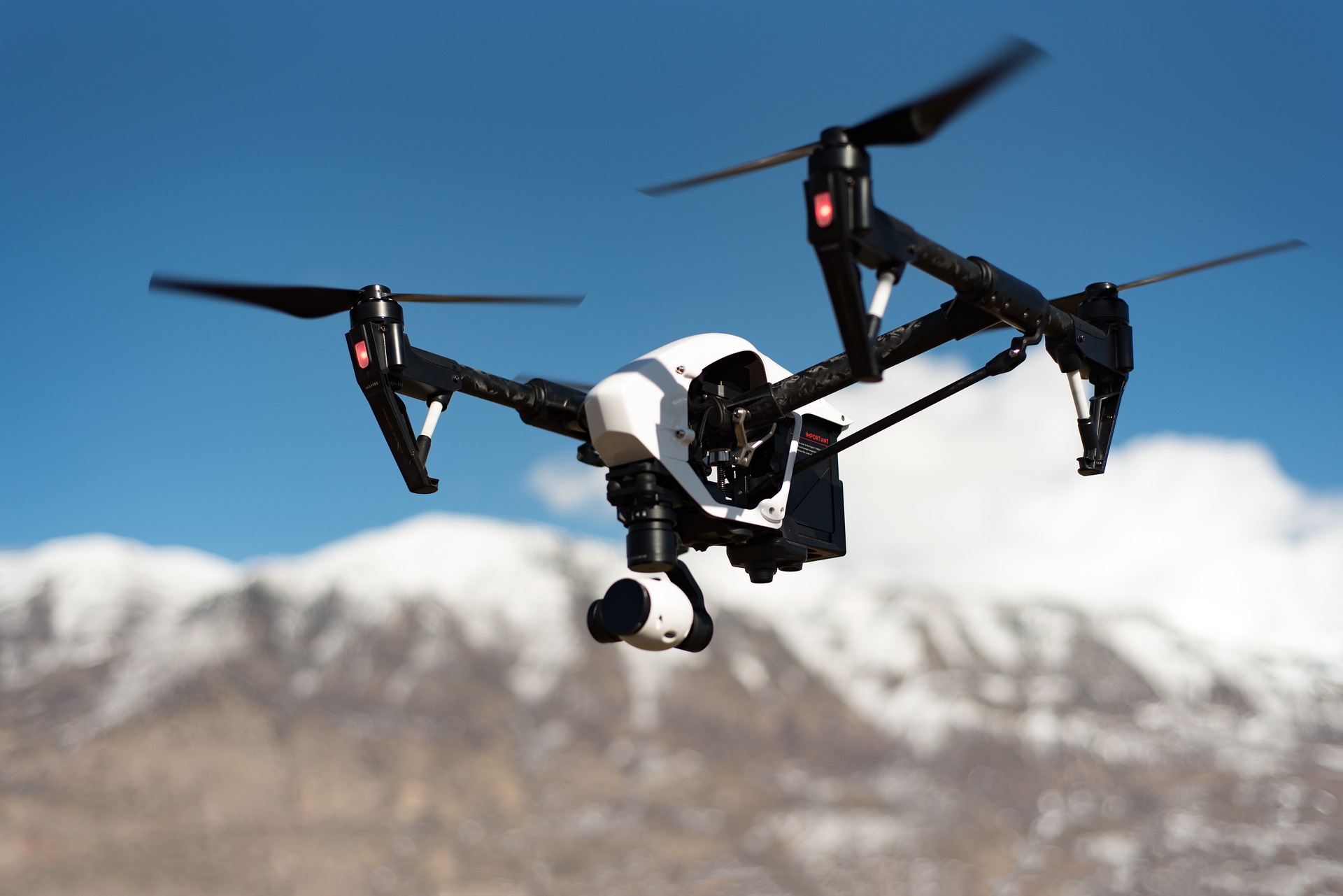 Drones will be used to watch over crowds during major events under a new three-year counter-terrorism strategy devised by Victoria Police.

The plan also involves recruiting a group of elite university students to break encrypted codes used by terrorists to help fight the attacks, as reported by The Age.

He told The Age that drone providers will work with the police to fight terror threats.

“If you have a concert in the park, you put a backpack down but walk on, a drone will stay on that and send images back to the police command post,” he said.

The strategy will also ensure that an online training course is taken by all officers to help identify anyone who is at risk of radicalisation.

Guenther said that many sources could cause the threat of terrorism, and that it could be triggered by a range of political or ideological issues.

“We’re committed to identifying and supporting Victorians who are at risk of being radicalised to violence with the aim of preventing them from engaging in illicit behaviour, and also looking to address their ideological, social and mental health needs,” he said.

Within the next 12 months, Victoria Police plan to create a new centre for investigators and academic experts to work closely together in a dedicated intelligence team.

“There are a number of people engaged online now that we would have no knowledge of,” Guenther said.

“That unknown piece is really something that that’s going to have to drive what the strategy is about.”

Police have revealed that half of both the executed and thwarted attacks in Australia have been aimed at Melbourne since 2005, with half of the Victorian suspects aged 21 to 25.

41 people have been arrested since 2005 over alleged terror attacks in Victoria, while there have been seven terrorist attacks and 18 thwarted attacks in Australia over that period.