Virgin cut 90 percent of domestic flights due to coronavirus 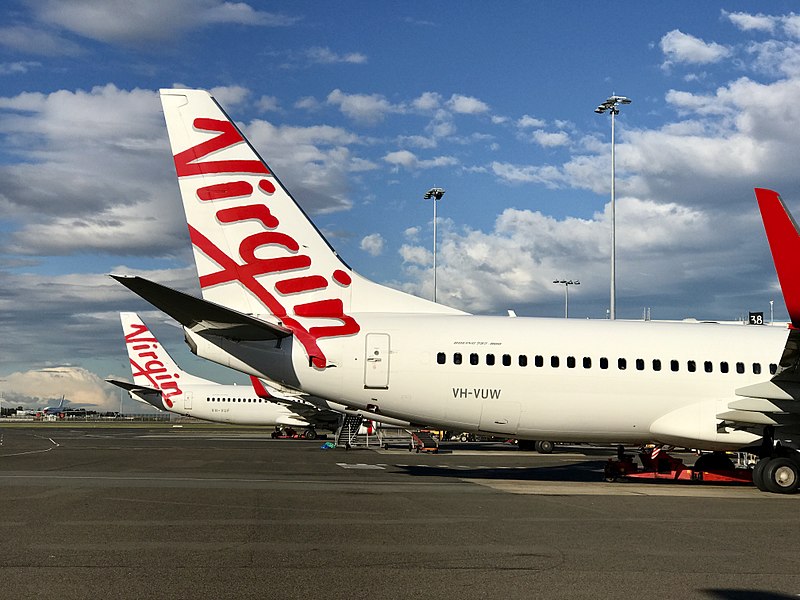 Virgin have shut down the majority of their domestic flights

Virgin Australia has announced it will cut 8000 jobs, 90 percent of domestic flights and ground 125 aircraft in response to the coronavirus pandemic and the resulting state and federal government restrictions on travel.

The job cuts come in response to the federal government’s advice to avoid all non-essential domestic travel and all state governments except Victoria and New South Wales essentially closing their borders.

“There has never been a travel environment in Australia as restricted as the one we see today.”

The workers, who make up 80 percent of Virgin’s workforce, will be stood down until at least the end of May, and while they will be able to use their leave entitlements they will not be paid otherwise.

Virgin said it was coordinating with 25 of its partners to find job opportunities for workers who have been stood down.

Virgin will fly services to 17 locations in order to transport critical freight and logistics and other essential services, but services to 19 locations have been suspended entirely.

Last Thursday rival airline Qantas stood down 20,000 people and cut 60 percent of their domestic flights, with more expected to come as a result of the harsher restrictions imposed by the state and federal governments.

Photo: Virgin Australia aircraft at Sydney Airport 2017 by Kgbo available HERE and used under a Creative Commons Attribution. The image has not been modified.