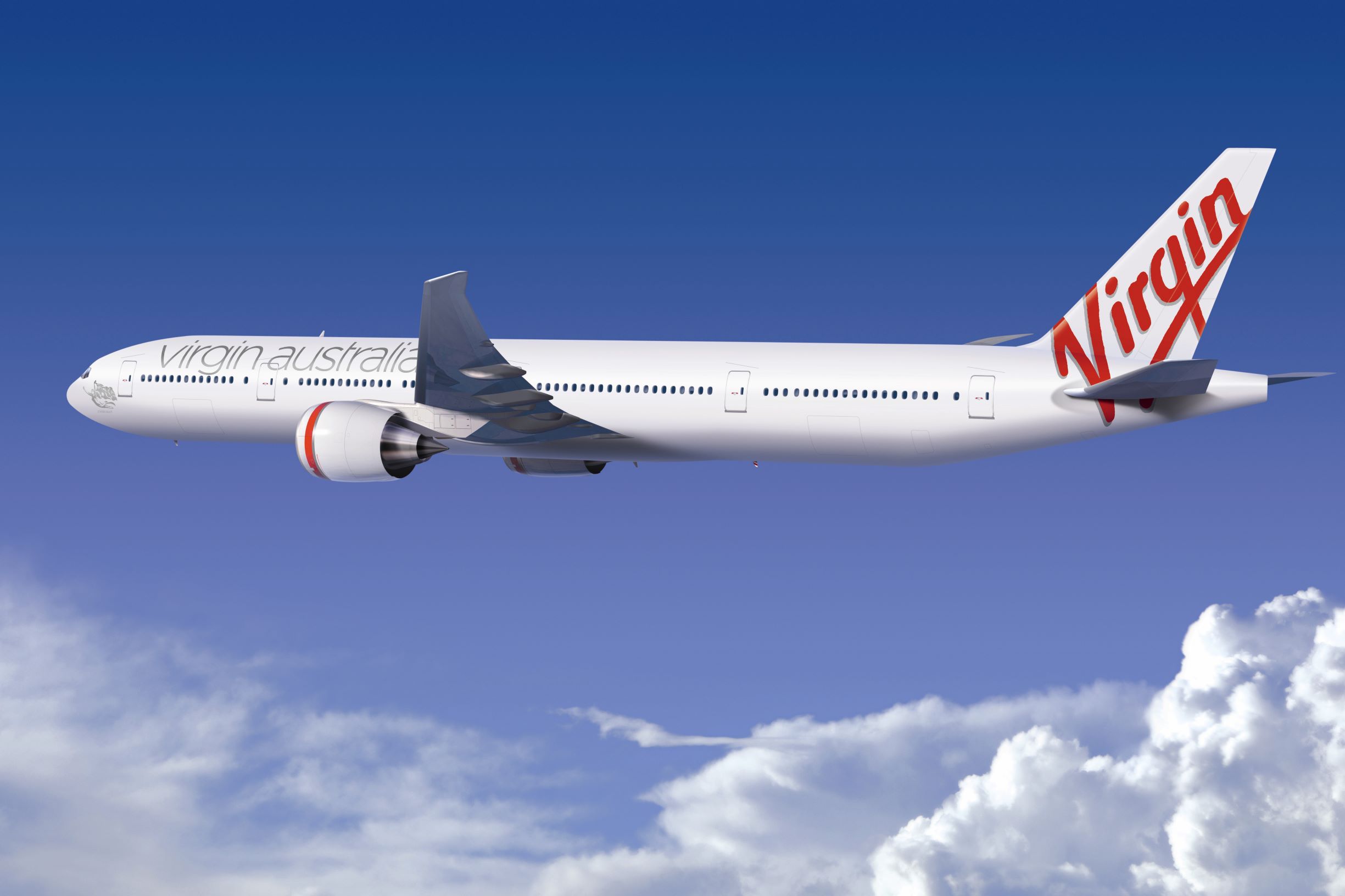 Virgin Australia is set to axe 3,000 jobs, its budget brand Tigerair, as well as its long-haul international jets as a part of the brand relaunch under new owner Bain Capital.

These moves come after the airline went into voluntary administration in April owing $6.8 billion.

Virgin Australia CEO Paul Scurrah believes that the cuts were necessary in order to keep the business viable into the future.

“Demand for domestic and short-haul international travel is likely to take at least three years to return to pre-COVID-19 levels, with the real chance it could be longer, which means as a business we must make changes to ensure the Virgin Australia Group is successful in this new world,” he said.

About one third of the company’s workforce will lose their jobs including cabin crew, ground crew, engineers baggage handlers and some international head office staff.

The airline will change its focus away from long-haul international travel, retiring its fleet of Boeing 777s, Airbus A330s and A320s, and move to a strictly Boeing 737 fleet with a small number of regional routes and charters.

“Our initial focus will be on investing in the core Virgin Australia domestic and short-haul international operation alongside our 10-million-member strong Velocity Frequent Flyer program, continuing to offer an extensive network of destinations, a domestic lounge network and value for money for customers,” Scurrah said.

Today’s announcement also means Tigerair Australia will not fly again after being grounded during the pandemic, as there is not enough demand in the market for both airlines.

Virgin has retained the air operator certificate so they can revive the brand once the market has fully recovered.

While the Transport Workers Union (TWU) national secretary Micheal Kaine is saddened by the substantial job loss, he welcomes the news that a further 6,000 jobs have been saved as Virgin remains a full service airline.

“This has not been an easy process and Virgin workers have worked hard to ensure that instead of going down the route of a low-cost model where more jobs might have gone, Virgin will be able to retain its place in the market and hold onto the vital experience and skills of many of its workers,” he said in a statement.

“The TWU and other unions have made the case for the maximum number of jobs at the airline and to ensure that it retains the elements that make it competitive and an important option for the travelling public, such as its maximising jobs, retaining regional operation Vara, tiered cabin classes, airport lounges and the airline’s international arm.”

Virgin also confirmed that it will honour travel vouchers issued to customers for flights cancelled due to COVID-19.