The wrap up of the weekend's action across football, AFL, AFLW, NRL and F1. 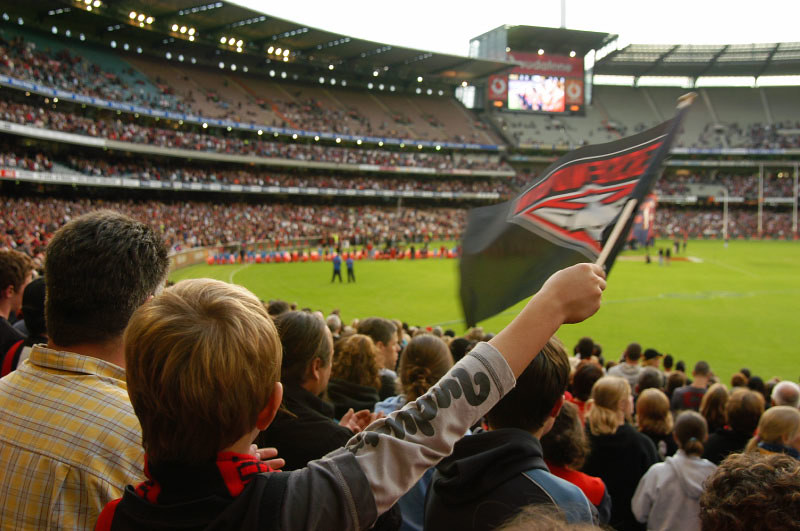 Looking to catch up on the weekend’s sporting events? Here’s what happened from AFL to F1.

Matildas captain Sam Kerr had one of her best games in blue, scoring a hat-trick when Chelsea took on Bristol City in the Women’s League Cup Final. Chelsea smashed Bristol 6-0, recording the biggest-ever Women’s League Cup margin. It took Kerr only 90 seconds to score her first goal to put Chelsea in front. 10 minutes later Kerr found the back of the net for her second, with a third coming only minutes into the second half.

St Kilda youngster Max King will watch his side’s Round 1 clash with GWS from the sidelines after an unfortunate golfing mishap. King was left concussed after being struck on the head with a golf ball during a game of golf in Brighton on Thursday. In line with the AFL’s 12-day return to play protocol, King will miss this Sunday’s game at Giants Stadium, adding to the Saints mounting list of injured players.

A thrilling weekend of football saw wins to Richmond, North Melbourne, GWS, Melbourne, Brisbane, and Fremantle. These results see that the top three sides of Fremantle, Brisbane, and Collingwood look clear to play finals in two rounds time, however, the stage is set with the bottom three positions still to be decided. Tonight, the Eagles will take on the Cats in Perth for the last game of Round 7.

Melbourne United has now lost three games in a row, however, they are still sitting top of the table with 10 wins and four losses. South East Melbourne Phoenix got the win over crosstown rivals on Wednesday evening and then followed up their winning form with wins against the Taipans and the Breakers over the weekend.

Melbourne Storm kicked off their premiership defence with an opening-round 26-18 win against the South Sydney Rabbitohs. Storm scored four tries in the first 30 minutes of the game as the Rabbitohs looked slow and confused to start the match. After the half-time break, the Storm were able to hold off a late charge from the Rabbitohs to claim victory.

Queensland Reds won a nail-biting game defeating the Brumbies 40-38 in a top-of-the-table clash that didn’t disappoint. The Reds stormed home in the second half after trailing at half-time. The Brumbies sit on top of the ladder with four wins and a loss, with the Reds close behind with three wins.

Nina Kennedy has broken the Australian pole vault record over the weekend at the Sydney Track Classic. Kennedy cleared 4.82m, an extension of seven centimeters past her personal best, before failing to clear 4.87m. The previous national record of 4.81m was set by two-time Commonwealth champion Alana Boyd five years ago.

Photo: AFL by Hunter Nield available HERE and used under a Creative Commons Attribution. The image has not been modified.