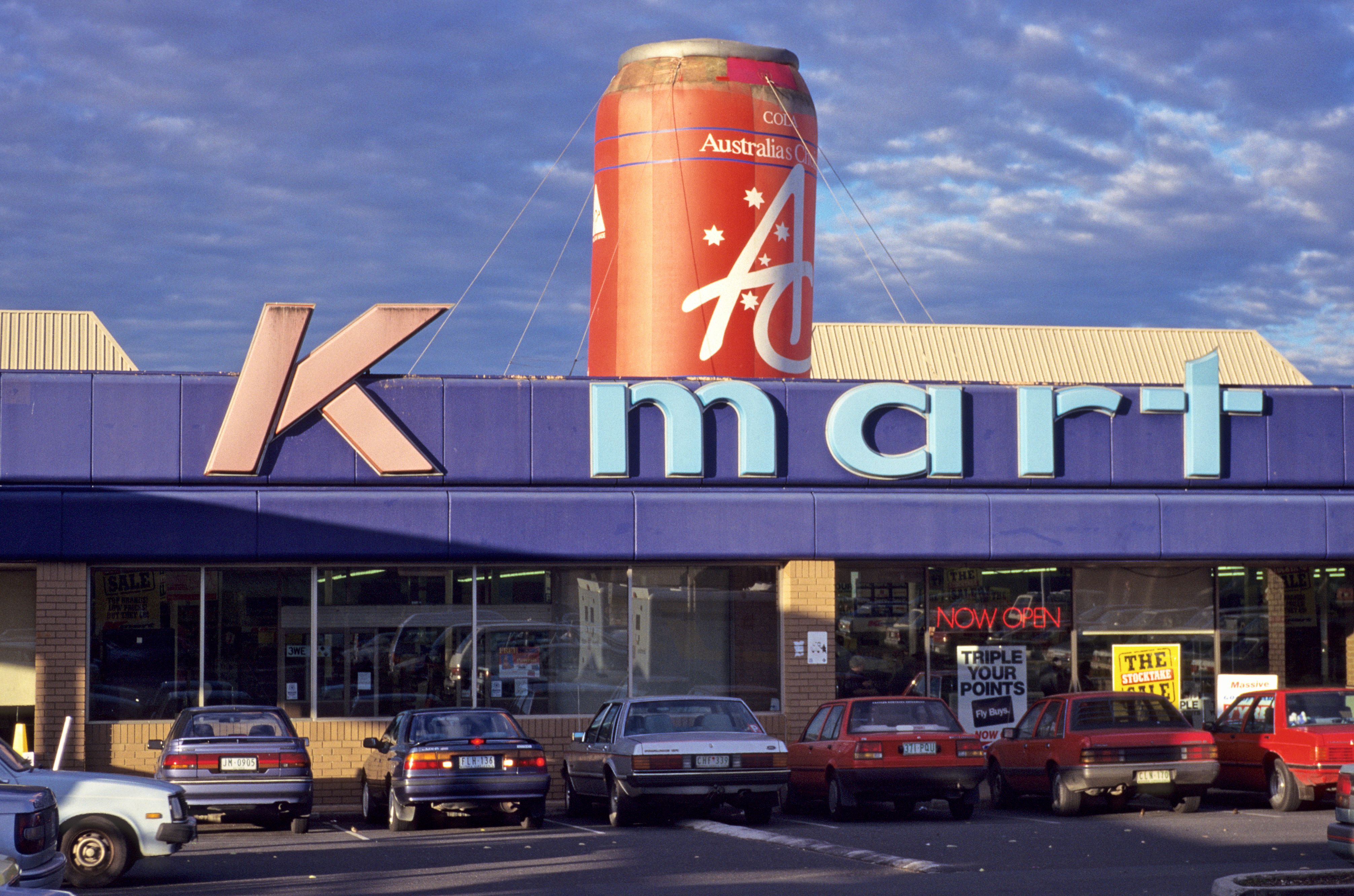 When a Kmart closes after 39 years and people are outraged, that’s when you know that a shopping centre has a loyal band of shoppers dedicated to its survival.

Northcote Plaza is a unique blend of local shops, with a rich history and culture, keeping the people of Northcote, Thornbury, and Preston on their feet. However to some, the number of closed stores and dated décor indicates that the plaza has passed its expiration date, with The Sydney Morning Herald describing Northcote Plaza as “one of Melbourne’s daggiest and shabbiest shopping centres”.

Over the years, Northcote plaza has been refurbished with new splashes of colour and construction. Last year LAS group submitted their plan for a $500 million revitalisation. The managing director of the property development and investment group, Les Smith, hopes to improve the local amenity by delivering a gym and other adaptions, transforming the plaza into a mixed-town centre called Northcote Green.

To some local members of the plaza these new plans might be a shock, and while Northcote Plaza may not be full of life, there is no shortage of people that want to talk about it. Facebook has a dedicated page called Northcote Plaza Appreciation Society, where locals from all over the electorate of Cooper post their adventures in the plaza. From childhood, 25-year-old Zach Eggleston, a local from Preston says has he always felt at home with Northcote Plaza. Whether he is with his mum or his mates, there is no difference.

“Going to the plaza with my friends most weekdays after school. We couldn’t drink so we used to buy four cans of flying power from the Aldi and drink them in all nations. Seems weird now but I have fond memories of this,” he tells upstart. “Walking through the shops with my mum as a kid to now as an adult where not many has changed really. The time capsule part is the true charm of the plaza.”

Eggleston feels that the Facebook group is a huge reason that the community is solid. He’s aware that a few people joke about the plaza’s conditions, however there is a collective appreciation for the plaza’s unusual nature.

“I’m a lurker for sure. I think it’s hilarious although a little full of itself lately. I have seen some really interesting discussions in it as well as some hyper local discover over certain topics such as if calling someone an ‘eshay’ is derogatory,” he says.

“Those who joke about it don’t understand it’s history or the meaning it has to the people that have lived here most of their lives. Newcomers or outsiders will understand if they stay around long enough,” she tells upstart.

The 57-year-old from Northcote has lived in a world where the plaza did not exist. She values the rawness and richness that is the Northcote Plaza. The small proportion of shops is enough for her to meet with loved ones, and to purchase good belongings that are needed.

“Not everything in life has to be shiny and new all the time. Every time a shop closes it feels like we’ve lost a little part of our being. We hope someone will have the faith and trust in the community top open something new and invest,” Tasiopoulos says. “For me, walking around the ‘tired’ plaza feels more alive than being in anonymous shiny and soulless Northland or Highpoint.”

Northcote Plaza has allowed people to come together since 1981, a time where the streets had many diverse backgrounds, including Greeks, Italians, and other Australians. Kmart was a well-known shop that delivered many goods to people, and it was a novelty to not visit a regional shopping centre for small household items. One of those Australians happens to be 78-year-old woman, Jenny Jones.

From the age of 39 years old, Jones has been a regular customer of the plaza. Besides fulfilling her job in admin at Stott Real Estate Trading from 1957 to 2006, Jones would also buy items for her family, and often communicate with other visiting members of the plaza.

“My late mother walked up to the plaza most days and would always come home with a story of whom she met and any local gossip. It is a very cultural diverse centre these days,” she tells upstart.

These days, Jones has seen a massive change since the 1980s, as the community is now more diverse. There is still a strong sense of community, however in her view the only aspect that has massively changed are the buildings around the plaza.

“We have sadly seen the decline in our suburb where multi storey apartment blocks and two and three storey homes are now being built where once stood an average two- or three-bedroom home, some with car entrances and many without,” she says.

Northcote Plaza has been an achievement for many citizens. Whether you are young, middle-age or older, there seems to be a consistent respect for the place.