The vinyl resurgence has seen more records sold, but who exactly is profiting from it. 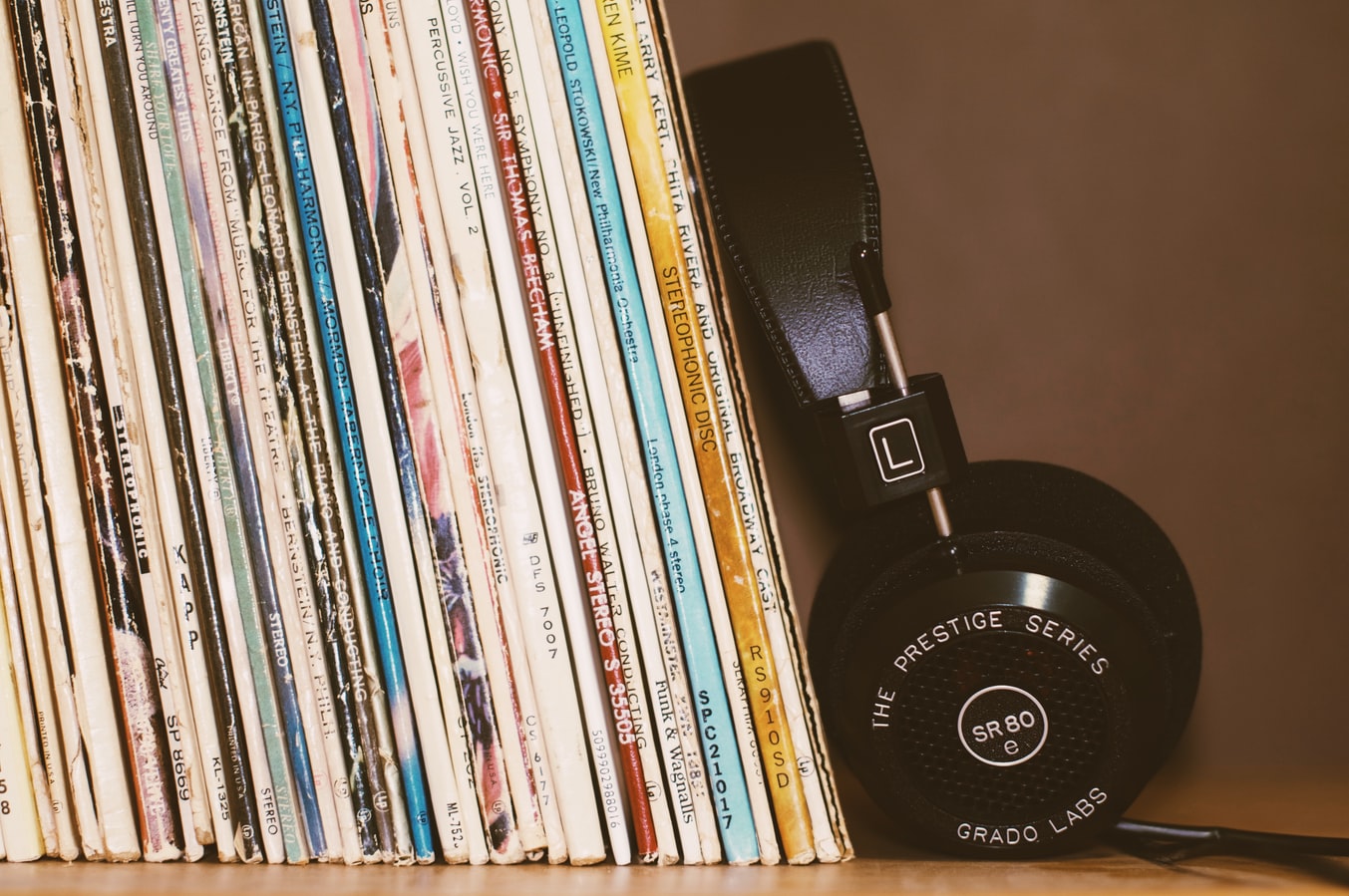 “2020 was our busiest year ever, even during lockdown. People were stuck at home with not much to do, except go through their record collection, rediscover their love of music, or just missed physically record shopping,” Goldmine Records owner Ben Hill says.

Melburnians were feeling the groove in 2020 with the vinyl resurgence, as sales of the retro records saw a huge spike. Hill has two vinyl record stores, one in Fitzroy North and the other in Carlton North, and says that his record stores have seen significant growth in the past 10 years. He says some of the reason’s his customers are going back to vinyl include people getting bored of bad quality downloads and wanting something higher quality.

“The many, many fancy colour vinyl, heavyweight vinyl and audiophile pressings that are now available gets people much more excited than downloads and CDs,” he tells upstart.

“The internet has created a much wider market for buying and selling vinyl and has aided in pushing up the value of many records, so a lot of people see vinyl as an investment.”

One of the reasons vinyl records are coming back in such a strong way is due to Record Store Day, a day that was aimed at helping people get back to their local record stores. There would be limited edition 7, 10 and 12-inch vinyl on sale that would encourage vinyl collectors to get out spend their money, but not everyone in the industry supports Record Store Day as a way of sustaining vinyl sales.

In a public statement on Goldmine Records Facebook page, Ben Hill says that they were no longer participating in Record Store Day because it doesn’t benefit record stores due to the day’s limited edition records being too exclusive and the prices too high.

“Independent labels putting out quality releases and the prices coming down, wayyyy down. Pressings need to be made in higher quantities to make them more readily available to the fans who really want them and less attractive to the sharks who just buy the releases to resell for unreasonably high prices on eBay,” the statement says

Vinyl record collector, Aaron Gombos, tries to buy most of his vinyl records either from a record store or retailer such as JB HI-FI but likes buying them from the record label the most.

“As much as possible, I like to buy directly from the artist or from the record label themselves, because you know, it’s more of the proceeds go to them. The people that actually did the album,” he tells upstart.

Because the limited-edition Record Store Day albums can be expensive and overpriced, and might not really be supporting local record stores, Gombos says you should think before you splurge.

“With the Stereolab ones, for example, they were all 3LP’s and they were all $40 each which if you’re familiar with pricing for records that ridiculous, that’s really good. So, it depends on what it is and what the price is,” he says.

Gombos enjoys listening to his vinyl collection of about 70 records, front to back, usually with some tea. He says that he is most looking forward to creating the perfect vinyl record setup with a turntable, great speakers and a comfy chair where he can enjoy his record collection.

Author: Sean Dillon is a third-year Bachelor of Media and Communications (Journalism) student at La Trobe University. You can follow him on Twitter @SeanDillon00

Photo: Wireless headphones leaning on books by blocks available HERE and used under a Creative Commons Attribution. This image has not been modified.