There have been 26 experts proposed as members of the scientific advisory group. 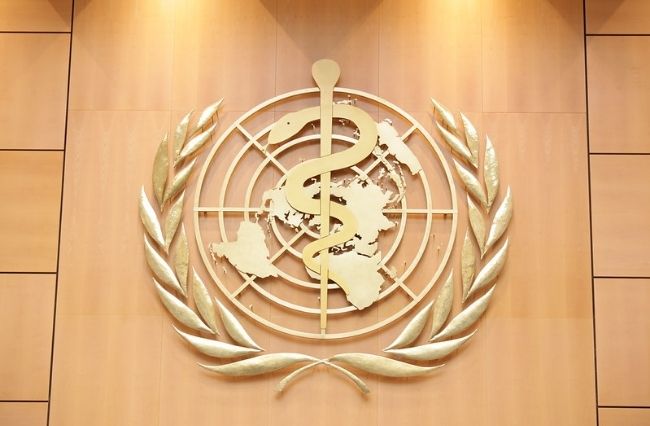 The World Health Organization (WHO) has issued a statement announcing the establishment of a newly formed advisory group to further investigate the origins of COVID-19.

A team of 26 proposed experts are set to form part of the WHO Scientific Advisory Group for the Origins of Novel Pathogens (SAGO). This comprises of scientists from Australia, Russia, China, Sudan, Saudi Arabia, Cambodia and the United States.

Not only will SAGO work towards the discovery of the origins of COVID-19, but it will also advise the WHO on the development of a global framework aimed to assist future studies on the origins of pandemics and epidemics.

“Understanding where new pathogens come from is essential for preventing future outbreaks with epidemic and pandemic potential, and requires a broad range of expertise,” he said on Wednesday.

“We are very pleased with the calibre of experts selected for SAGO from around the world and look forward to working with them to make the world safer.”

In accordance with WHO processes, there will be a two-week public consultation period for feedback to be received on the proposed SAGO members. Marion Koopmans, Thea Fischer, Hung Nguyen and Chinese animal health expert Yang Yungui have been selected as part of the advisory group, all of which were involved in a joint investigation in Wuhan earlier this year.

Led by the WHO, the four-week Wuhan investigation was in collaboration with Chinese scientists and concluded with a joint report released in March. The report stated that the virus had likely been transmitted from bats to humans through another animal, however further research was required.

Chen Xu, China’s ambassador to the UN in Geneva, said in a news conference that given international teams had visited China twice already, “it is time to send teams to other places”.

“I do believe that if we are going to continue with the scientific research I think it should be a joint effort based on science not by the intelligence agencies,” he said.

The final make-up of the SAGO team is subject to the public consultation period and WHO practices and procedures. Member nations will have until the end of October to comment on the proposed list of experts.

Photo: Logo of the World Health Organization by United States Mission Geneva available HERE and used under a Creative Commons Attribution. The image has not been modified.