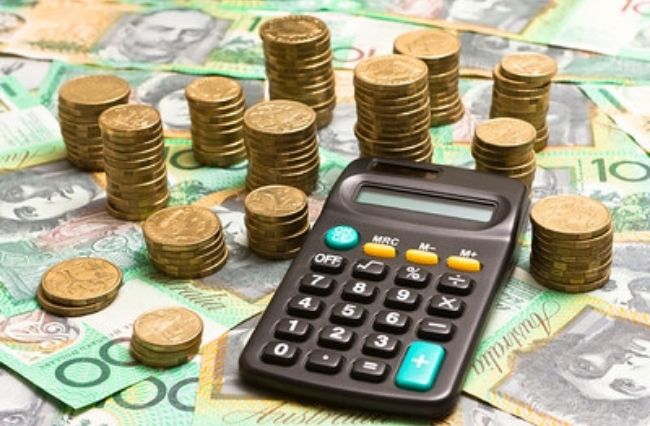 In 2019, Sarah* left India for Melbourne to obtain a master’s degree in cyber security, hoping that it would open up exciting new career pathways for her.

She knew she would also need to work part-time in order to provide for herself here in Melbourne. However, entering the workforce as an international student wasn’t as fair as she thought it would be. Like many international students, she found herself at the hands of an unethical employer.

“It was very tough to find jobs when I came here. I went everywhere to give my resume and they [the employers] were like: “You have to come here for one week but for free, and after that, we’ll pay you”, but the pay was around $12,” she tells upstart.

At first, Sarah didn’t even know that she was being underpaid immensely. When she eventually realised she was being exploited by employers, her requests for equal pay were futile.

“When I came here, I knew that we were allowed to work 20 hours, but other than that, nothing. They say they will increase my pay, but they don’t end up doing it,” she says.

According to a survey conducted in 2019 by the Migrant Institute of Justice, 77 percent of the 5,000 international students surveyed claimed that they were being paid below the minimum wage, with 26 percent of those earning less than half the casual minimum wage at the time.

Anushka Mukherjee, equity officer at the Council of International Students Australia (CISA), says that there is a lack of awareness around the resources available to help international students report or avoid exploitation.

As more and more international students are welcomed back into Australia, Mukherjee says employers will continue to take advantage of them, as the stakes are higher for them, making them more vulnerable to exploitation.

“Employers know that these are people in need of a job. These are students who are sometimes working because they need the extra income to support their expenses in Australia,” she says.

Student bodies such as the CISA and international student unions at universities are there to provide aid to students and to guide them to the Fair Work ombudsman if they are facing issues at work.

However, a 2019 study published by the University of Sydney investigating migrant workers’ reluctance to recover unpaid wages, revealed that 97 percent of the migrant workers surveyed did not seek assistance from the Fair Work Ombudsman.

The study also revealed that the biggest factor hindering migrant workers regarding the reporting of wage theft was their lack of knowledge about how to do so. Two in five participants stated that as the reason for not taking action.

“Sometimes not enough messaging has been sent to them through CISA, FairWork, and international education providers, [to inform] that they can complain if something’s going wrong and that they can receive assistance,” says Mukherjee.

Mukherjee says that greater awareness and promotion of workplace rights and support systems such as unions and Fairwork is needed on social media, as it would be crucial in helping international students avoid and report workplace exploitation.

Factors such as language barrier and migrant status can also prevent international students from recovering unpaid wages. Many international students fear that these issues will leave them with fewer options for getting work experience, and that raising concerns with their employer may lead to consequences for their immigration process.

Sarah still feels that she has no choice but to work a job that pays below the minimum wage because she fears that her employer won’t give her a reference for another job in the future otherwise.

“I need some experience. Because of that, I have joined a restaurant and they’re paying me $16 [per hour] and sometimes even less than that but since I don’t have any other source [of employment], I have no option.”

With international students being able to work twice the number of hours at the moment, Mukherjee is concerned that this may widen the doors to exploitation even more.

“It’s great and problematic at the same time,” she says.

“Students who are in need of money or who are looking to enhance their job prospects are going to work all these extra hours while studying full time.”

The temporary relaxation of working hours is set to continue until at least June.

Even though Sarah is now working an extra job at a fast-food delivery service, that pays her accurately with pay slips, she still feels that leaving her current employer will cause more problems in the future.

“I don’t think that people want to spoil their relationship with their employers, especially if they intend to work in that organisation for a long time, even if they are underpaid because the employers won’t help you in the future.”

*This person’s name has been changed to protect their identity.

Sunehra Ahmed is a second year Bachelor of Media and Communications (Journalism) student at La Trobe University. You can follow her on Twitter @SunehraAhmed1

Photo: Salary by clinton4grace available HERE and used under a Creative Commons licence. The photo has not been modified.