Sociologist Ramon Flecha says that the recognition of IGV is an important step in decreasing the prevalence of gender violence. 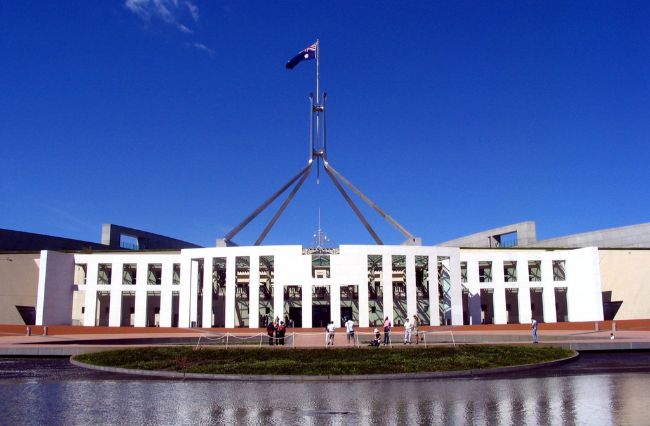 Criticism, threats of disciplinary action, bullying and death threats. These are not things you might expect to happen to you for supporting a victim of abuse, but that’s exactly what happened to Spanish sociologist Ramon Flecha.

In 2016, when Flecha became the first professor at the University of Barcelona to show support to the first victim-survivor to denounce another university professor for sexual harassment, he was targeted in both his personal and professional life.

“I received attacks and defamations that went from direct criticism, derogatory comments, or threats from rectors to take disciplinary action against me, to my children being bullied in their schools or receiving death threats at 3am,” he tells upstart. “All the people who supported me also suffered attacks.”

Flecha now researches the very thing he experienced, a concept known as “Isolating Gender Violence (IGV)”. It describes a form of violence faced by those who support victim-survivors of gender violence.

However, IGV doesn’t only impact the supporters being attacked, as the main objective of IGV can also be to isolate the victim-survivors. It can also cause further suffering for survivors of abuse. Flecha’s research has found that seeing their supporters suffering brings back feelings of stress, anxiety and guilt. Some even said that seeing the people who supported them subjected to IGV was worse than the abuse and sexual harassment they’d received themselves.

After he experienced the attacks, Flecha says he sought out psychological support.

“My family is very supportive … I cannot claim to be one of the worst victims, of course, most of the victims have a more difficult situation than me,” he says.

The concept of IGV has been around since at least 1990, though it was first coined Second Order Sexual Harassment (SOSH). Researchers, including Flecha, felt that the term “second order” didn’t accurately reflect the concept, as it encompasses violence against the supporters and the victim-survivors with the intention of isolating and ensuring impunity. In 2020 the Catalan Parliament in Barcelona recognised the concept of IGV in legislation regarding violence against women, which was approved unanimously. Because IGV wasn’t named until 2020, the law was named “second order violence”.

Across Australia awareness of IGV is only just beginning to grow. Even Queensland Senator Larissa Waters, who is passionate about gender equality, admits that she’s never heard of the concept, nor of any research into its prevalence in Australia. But she does say that these behaviours are familiar stories and hopes there will be greater attention to it in the future.

“Over the past few years there has been a significant growth in community awareness and understanding of controlling behaviours around gendered violence, and a recognition that any policy or legislative response needs to be comprehensive,” she tells upstart.

“I am hopeful that this awareness will translate into clear and effective responses to ending all forms of gendered violence, including IGV.”

Waters says that helping people understand the concept is critical and working with advocacy organisations is a step in the right direction. It’s also important that survivors and their families be involved, she says.

“Ensuring that victim-survivors’ voices are part of the design of any policy or legislative response will be important to its success.”

In terms of the process of legislating IGV in Australia, Waters says that the Standing Council of Attorneys-General would be a good place for discussions, as they are currently looking at how coercive control is addressed in legislation.

“The consultation on these principles would be a good opportunity to look at whether specific protection against IGV is also required,” she says.

Flecha says only global recognition of the issue will contribute towards decreased rates of gender violence.

“I am totally sure that it will be recognised in all the world … and there will be legislations everywhere,” he says.

If you’re experiencing gender violence or know someone who might be, you can call 1800RESPECT or visit White Ribbon Australia, which offers several resources and helplines to ensure you get the support you need.

Photo | “Australian Parliament House” by Andrea Schaffer available HERE and used under a Creative Commons License. This photo has not been modified.