Doherty Institute suggests plans to get Australia “back to normal” 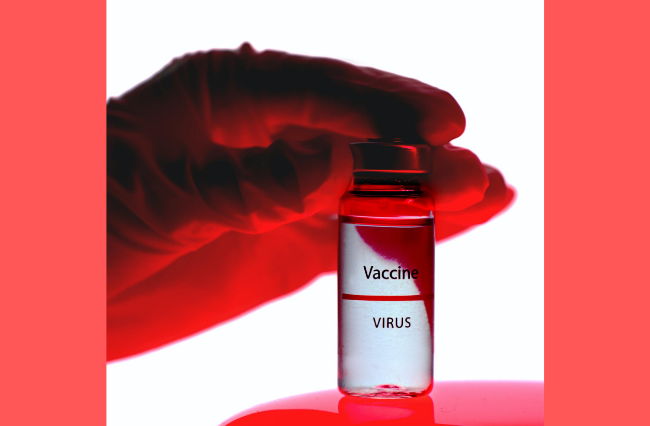 The Doherty Institute has delivered results that predict what will happen when Australia reaches 70-80 percent immunisation and restrictions are eased.

Assuming a 70-80 percent vaccination coverage of the adult population of Australia, and partial public health measures are implemented, the the Doherty Institute predicts that there will be 385,983 symptomatic cases and 1457 deaths over six months.

With “optimal public health measures” and no lockdowns, this can be reduced to 2737 infections and 13 deaths, according to the Institute’s report.

The impact on the community would be long-term if the Federal Government pushed the country into Phase D of the national recovery plan prematurely, according to the study, which has not yet been peer-reviewed.

COVID-19 will be treated like the flu in Phase D, and international borders will be opened as part of this phase’s strategy.

It is hoped that lockdowns will be a thing of the past under Phase D and that everyone who has been immunized will be allowed into Australia without any restrictions or quarantine.

Although the study’s modelling was based on an initial outbreak of 30 cases, Director of the Doherty Institute, Professor Sharon Lewin, said the increased numbers in New South Whales and Victoria do not make a material difference to the changes in restrictions.

“Whether you open up at 30 [cases] or you open up at 800, you will continue to see numbers escalate,” Prof Lewin said on The Drum. “At the moment there really is no difference with how the model predicted outcomes.”

It was found that increasing vaccination rates in this group had a significant impact on reducing transmission, hospitalizations, and deaths.

Photo: By Artem Podrez available HERE and used under a Creative Commons Attribution. The image has not been modified.