Following recommendations from the IOC, the International Paralympic Committee will today announce whether Russia and Belarus will be represented at this year's Olympic Games. 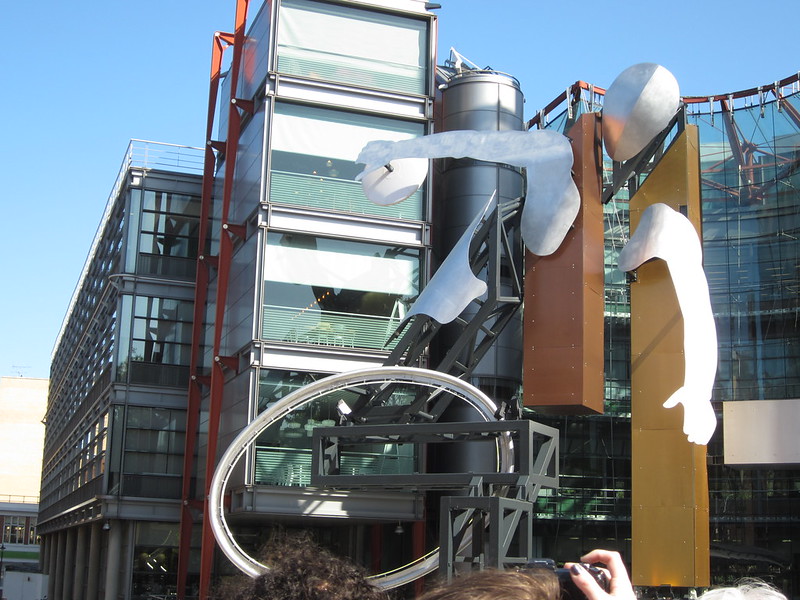 The International Paralympic Committee executive board will announce today whether Russia and Belarus will be banned from Beijing’s Winter Paralympics, after Russia’s invasion of Ukraine.

Last week, the IOC executive board recommended that Russia should not be allowed to compete in the Paralympics based on “the extremely grave violation of the Olympic Truce and other violations of the Olympic Charter by the Russian government.”

At the closing ceremony, IOC President, Thomas Bach asked world political leaders “to be inspired” by the “example of solidarity and peace”.

This followed his plea to world leaders at the opening ceremony to, “Observe your commitment to this Olympic Truce”, and to “Give peace a chance.”

Ukraine’s 20 person team is expected to arrive in Beijing for the start of the Winter Paralympics Games on Friday.

The last country to be banned from competing in the Olympic competition was Afghanistan in the 2000 Olympic games.  South Africa was also banned from 1964 to 1988 due to their oppressive apartheid regime.

Other countries that have been banned were Germany and Japan in 1948 for their involvement in WW2 , as well as Germany, Austria, Bulgaria, Turkey and Hungary during WW1.

Russian Paralympians were preparing to represent the Russian Paralympic Committee rather than the nation’s name and flag after it was found that Russian athletes were guilty of doping during the 2016 Olympic Games.

Photo: By Luis Tamayo and used under a Creative Commons licence. This image has not been modified.