Pfizer CEO Albert Bourla told CNBC that a third dose is likely needed to be protected from new variants of the virus. 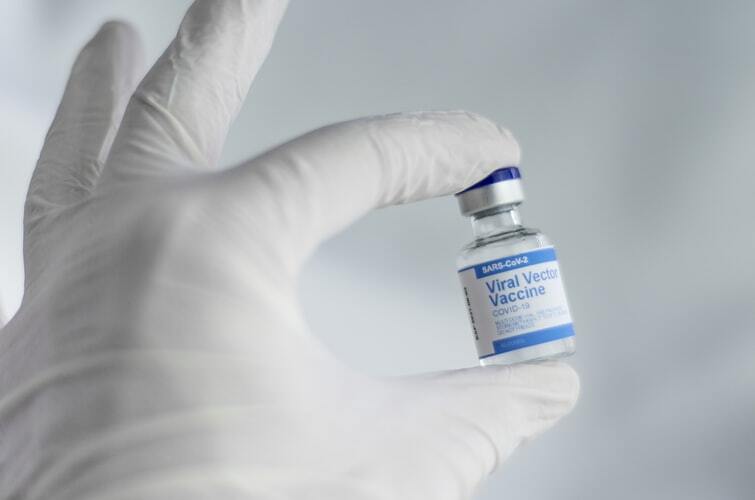 Pfizer CEO Albert Bourla recently mentioned that a third dose of the vaccine is likely needed to protect the population from being susceptible to new variants of the virus.

He told CNBC at an event that annual revaccinations should also be considered during the rollout of vaccines in nations that are using the Pfizer jab.

“A likely scenario is that there will be likely a need for a third dose, somewhere between six to 12 months… but all that needs to be confirmed. And again, the variants will play a key role,” Bourla told CNBC.

Current research shows that the Pfizer vaccine has one of the highest efficiency rates against the virus at almost 97 percent. This is followed by the Modern (mRNA) vaccine with a 94 percent effective rate.

However, are we able to get a chance at a third jab with the current vaccine situation in Australia?

At a press conference on Monday, Chief Medical Officer Paul Kelly said that the supply of vaccines from Pfizer is lower than expected but numbers are predicted to improve later in the year.

“It’s started a little bit lower, and has now gone up to over 100,000 per week. We continue to talk to them about increasing the rate of that, given that they have guaranteed on our first part of our contract with them to supply 20 million by the end of the year,” Kelly said.

The government has negotiated with Pfizer to see the possibility of raising the supply of vaccines. At the moment, Pfizer vaccines are delivered with two doses, each three weeks apart.

The Department of Health has yet to decide if an additional booster shot is needed for those who are already fully vaccinated with the Pfizer vaccines. Further research from Pfizer needs to be released before governments can take appropriate action.

Since late-February of this year, Australia has successfully rolled out 1.4 million doses of the vaccine to the population. In Victoria, the Department of Health recently tweeted that a total of 156,498 vaccines have been administered.

Photo: by Spencer Davis available HERE and used under a Creative Commons Attribution. The image has not been modified.