Rough, wet weather has been predicted for this weekend. Melburnians should prepare for heavy rain, hail, thunderstorms and chilling winds. 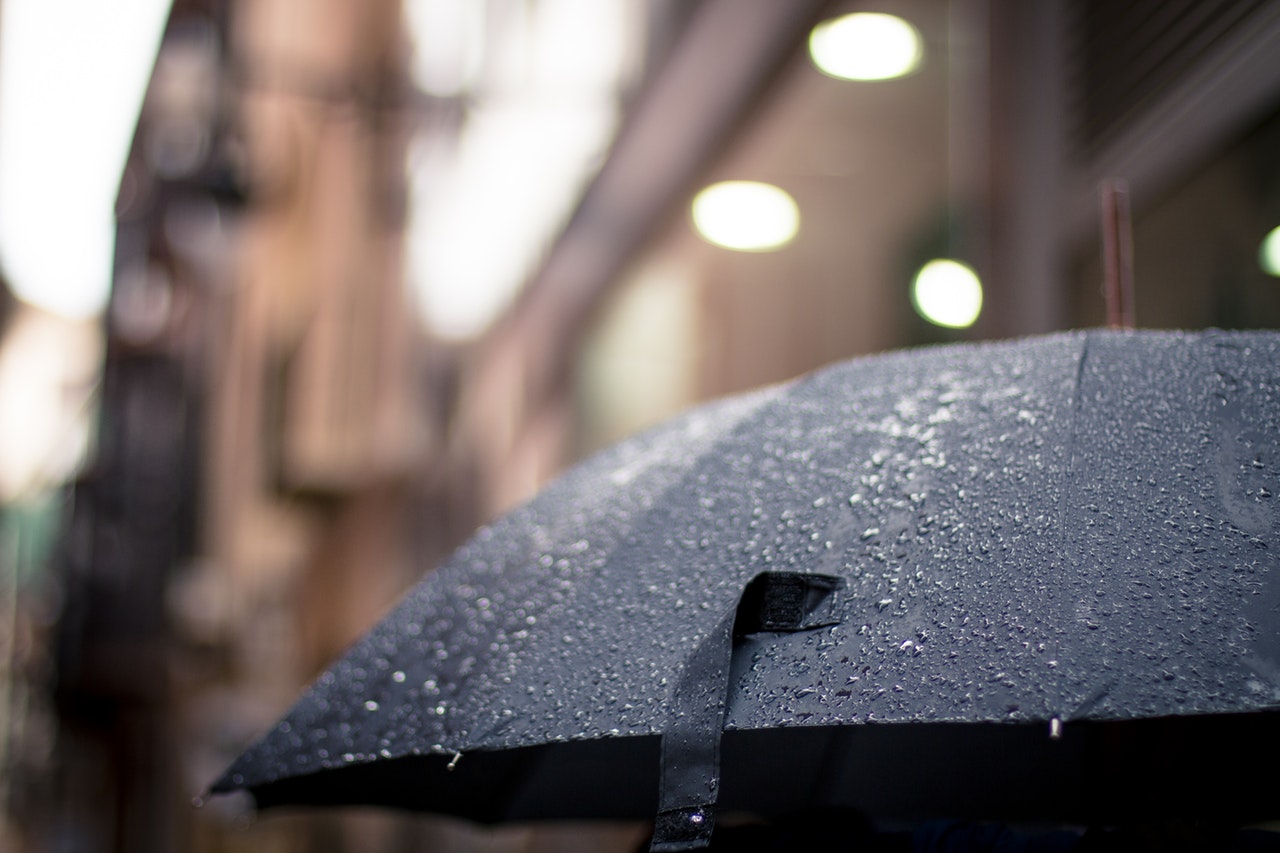 Melburnians will get an early taste of winter as plummeting temperatures and a month’s worth of rain is predicted to fall over the next two days.

Over 15mm of rain on Thursday and as much as 80mm on Friday is forecast to pour down according to the Bureau of Meteorology.

Heavy rain, hail, thunderstorms and chilling winds are expected across the state with over 90 percent chance of rain and a maximum temperature of 13C – the coldest since last September according to the bureau.

Let the sunshine stream in! #Melbourne is looking great this afternoon but it won't last…. something wicked this way wanders! With showers, hail, thunderstorms, and cold winds – Wednesday night's cold front is set to make an impression. Forecast: https://t.co/FUmfLP7YoX pic.twitter.com/ujrXJZPR1N

This trend is likely to stretch over the weekend with a 60 percent chance of showers on Sunday morning.

Senior forecaster Rod Dickson told The Sydney Morning Herald that todays’ sunny 19-degree peak will follow with a cloudy afternoon as we see the last of “mild weather”.

“We are going to see a front come through (on Wednesday night) which will produce five millimeters of rain,” he said.

“On Thursday following that front we will see cold, showery conditions with a chance of some hail and thunder as well.”

“On the Friday we see a low-pressure system develop, that’s probably the day we will see the heaviest rainfall totals in Melbourne. We will probably pick up around 25 to 40 millimetres depending on where that low goes.”