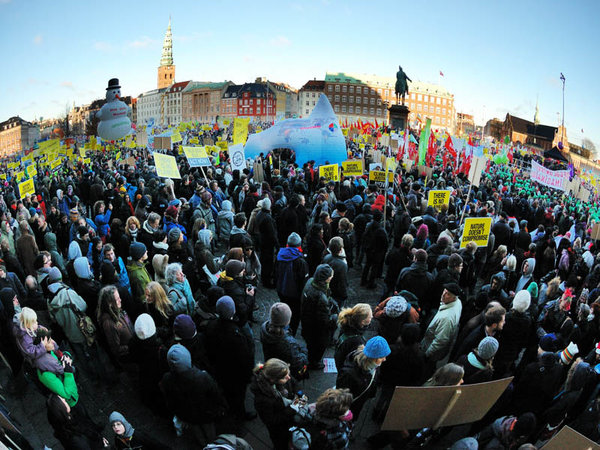 Negative media portrayals of generations Y and Z are shaping the stereotypes of young people.

They are criticised for being narcissistic, self-obsessed, politically ignorant and socially unaware.

However, a lot of the media is focusing on the wrong people.

When she was 16-years-old, Yousafzai was shot in the head for advocating women’s rights at school. She has since called on world leaders to invest in her initiative, Books Not Bullets.

Sadly, Yousafzai’s story was overshadowed in the media by Jenner’s celebrations.

Age should not restrict global change. Malala Yousafzai opened a school for girls in Syria when she turned 18! http://t.co/zSknd0El3w @NPR

She recently spoke at Melbourne Writers Festival’s Climate Change and Place presentation and facilitates a program called The Suitcase Series.

“Last year I had the honour of facilitating The Suitcase Series at Malthouse Theatre. We had 863 students from 47 different schools throughout Victoria take part,” she says.

“I was blown away by the sophistication with which the young people taking part were able to engage with the issues surrounding climate change.”

The discussions that took place demonstrated an understanding of the issues and of political leaders’ reluctance to act.

“In one of our discussions, students addressed the fact that their generation is often portrayed in the media as being narcissistic and the ‘selfie-obsessed’ generation,” O’Neill says.

She says that this generation are very aware of how older generations perceive them.

“The irony is that while we are told this about young people, it is the older political and business leaders who are refusing to act upon climate change, and reluctant to have to make changes to their lifestyles,” she says.

“My only wish is that a documentary could be made of the tremendous work that young people create as part of the project so that our political leaders could gain a deeper insight into how engaged young people are with [these] issues.”

The Australian Youth Climate Coalition (AYCC) believes that climate change puts their generation, as well as future generations, at risk.

They work to empower young people to confront climate change and other social issues.

Campaigner for AYCC, Daniel Spencer, tells upstart that young people are at the forefront of the climate change movement.

“It’s our generation that will be left with the mess,” he says.

“Young people are learning the science of global warming from a young age and are growing up experiencing more and more record heat waves being broken which makes us the generation the most aware of the problem.”

Spencer says that young people thrive in participatory culture and are largely motivated over the internet.

“Here in Australia we’re seeing young people taking action at the national and local scale and we’re having a big impact,” he says.

This generation has grown up hearing about these social issues in the media, at home and at school. They’re issues that they care about and want to help with.

“This year we’ve seen young people work with our friends in the movement to get Commonwealth Bank to rule out investing in the Abbot Point coal port on the Great Barrier Reef,” Spencer says.

“This is a great example of how young people can lead and make change, especially when the old generation politicians and fossil fuel CEOs aren’t acting to protect our future from dangerous global warming.”

Australia should look to its youngest generation, who are passionate and innovative, for fresh future concepts.