RMIT is expected to be taken to the Fair Work Commission today, after pay rates that only allowed tutors 10 minutes to mark papers. 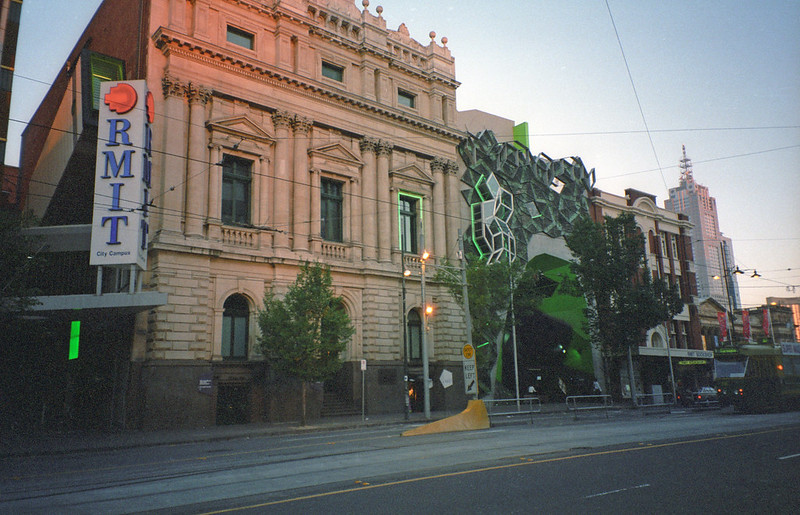 Some of Australia’s most well-known universities are now repaying their tutors, after multiple cases of wage theft were uncovered.

The ABC released information on the underpayment controversy, mentioning that in some cases, students were told that their work could not be assessed and graded due to low marking pay rates.

Today, the National Tertiary Education Union (NTEU) is expected to take RMIT to the Fair Work Commission. The dispute is over marking rates that limited tutors to 10 minutes to grade an assessment. This is half of the previous time allocation.

The 10 universities are now either managing audits, repaying money or in discussions with disgruntled causal staff.

“Some teaching staff have been instructed to do a poor job, I suppose, because there is widespread acknowledgment that these [marking] rates are inaccurate,” she said.

“I have heard colleagues being told to skim read students’ assignments or to just read the introduction and the conclusion of an essay.”

Disputes showed that management at the University of Melbourne have classified some tutorials as “practice classes” to evade paying full rates to teachers. This reduced wage expenses up to a third of the usual cost.

The low pay rates are claimed to have existed for at least a decade. Academics are only speaking out about the conditions now, long fearing they’d lose work.

The NTEU said the situation is “systemic” and “diabolical”, with its National President, Dr Alison Barnes, claiming that the Union is recovering millions in lost wages.

“NTEU is gathering information to launch a wave of class actions. We do not believe wage theft is confined to the ten universities that have admitted to it,” she said.

“Employees are intimidated – they think if they enforce their rights it’ll limit their career prospects. Insecure employment creates wage theft.”

Photo: RMIT by LeeAnne Adams. Available HERE. Used under a Creative Commons Attribution. The image has not been modified.