Attacks could intensify following the death of Darya Dugina. 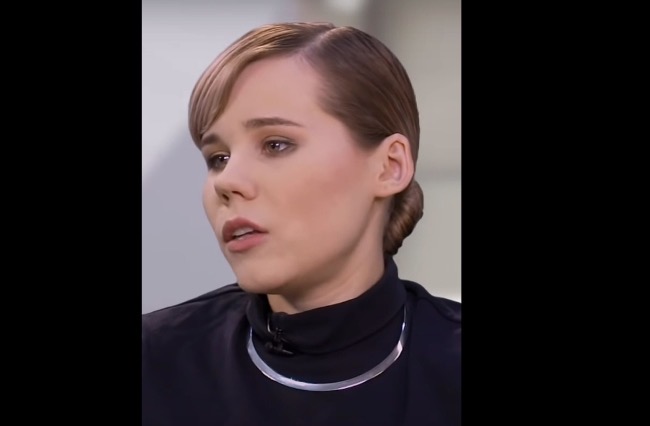 Ukraine is preparing for Russian retaliation after the daughter of Putin’s political ally Darya Dugina was murdered in a car bombing on Sunday.

The Guardian reported that Ukraine’s military services have been alerted of increased Russian military presence surrounding Ukraine. Missile vessels have been placed in the Black Sea, whilst air defence systems have been positioned in Belarus.

Ukraine President Volodymyr Zelensky stated that in light of Ukraine’s 31st anniversary of independence, Russia might look to intensify their attacks.

Dugina was believed to be driving her father’s Toyota Land Cruiser when the car exploded on the outskirts of Moscow.

The head of the Russian Horizon social movement Andrey Krasnov said that Dugin was also believed to have been a target.

“This was the father’s vehicle. Darya was driving another car but she took his car today, while Alexander went in a different way,” Krasnov said.

“As far as I understand, Alexander or probably they together were the target.”

An investigation into Dugina’s death has been launched by the Russian Investigative Committee.

PHOTO: Дарья Дугина by 1RNK is available HERE and used under a Creative Commons licence. This photo has not been modified.