If she plays in France, Mary Fowler will be youngest Matilda to represent Australia at a World Cup. 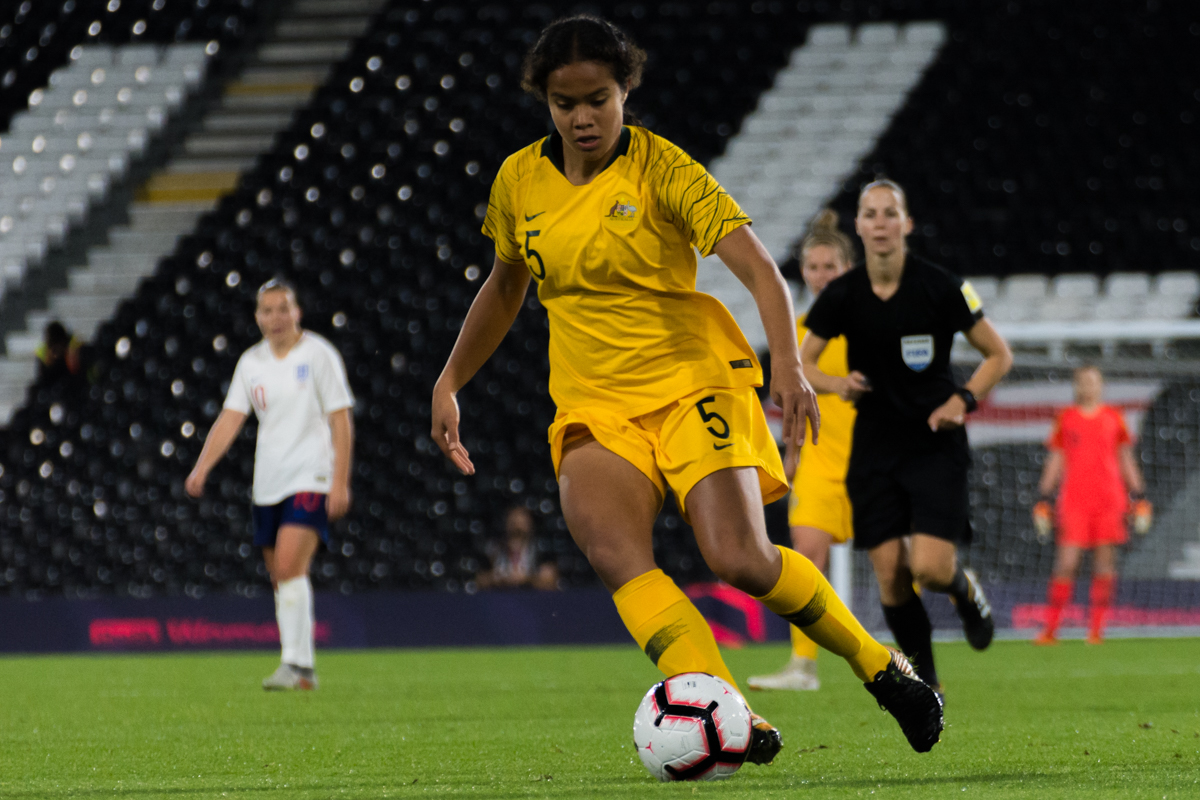 Teen star Mary Fowler has been named in the Matildas’ 23 player squad for their upcoming World Cup in France.

If the 16 year old forward takes the field, she will be the youngest Matilda ever to play in football’s premier event.

Players named alongside Fowler, in coach Ante Milicic’s squad, include global superstar and captain Sam Kerr. She would also play with Lydia Williams, Clare Polkinghorne and  Lisa de Vanna, who are ready to take part in their fourth World Cups.

According to an ABC article, Milicic selected Fowler with one eye on the future.

“I was quite pleased with the way she was with the group in the [United] States most recently,” he said.

“She’s a different type of player to Sam [Kerr], and I just think in our environment with the players we have around us she’s going to learn a lot.

“She’s definitely going to add and contribute to the group,” he said.

Fowler’s selection comes at the expense of experienced striker Kyah Simon. Simon had undergone ankle surgery in December and had only just returned for her club side Houston Dash. She has been named as a standby player and will take part in the Matilda’s pre-tournament camp in Turkey.

The Matildas face the Netherlands on June 1 in a warm-up match, before taking on Italy in its first World Cup match on June 9.

Photo: Mary Fowler vs England on 9 October 2018. Photo by EL Loko, used under Creative Commons license. Photo was not altered and can be found here.