Here's a recap of the weekend's grand final decider. 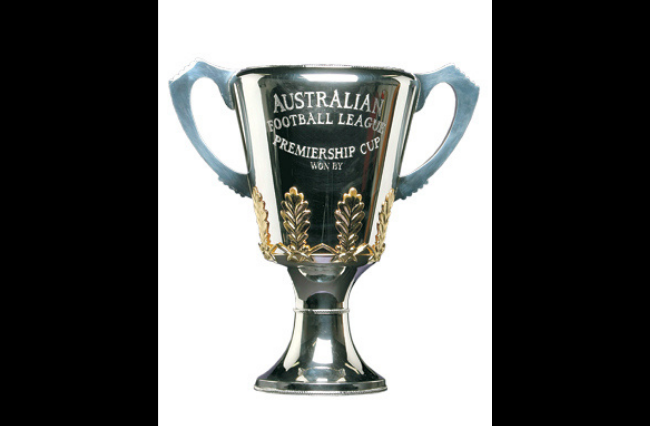 The game was shaping up as an all-time classic as Melbourne stormed out of the blocks early in the first quarter to lead by 21 points, thanks to the dominance of midfielders Christian Petracca (10 disposals and a goal) and Clayton Oliver (13 disposals).

The Western Bulldogs didn’t let the Demons have it their own way in the second quarter, fighting back and turning things around to lead by eight points at the half-time break.

Midway through the third quarter, the Bulldogs had all the momentum when captain Marcus Bontempelli kicked his third goal for the match and put his team up by 19 points, some would have thought the Dogs would run away with it.

However, from that point on Melbourne overran the Dogs kicking six goals in a 15-minute span that ultimately blew the game open. They ended up kicking 15 of the last 16 goals of the game.

Emotions that followed the siren for players and supporters were one of joy as the club celebrated.

After the win, players commemorated the moment with each other in the change rooms, drinking beers and calling teammates and family members back home in Melbourne, before venturing out onto an empty Optus Stadium playing surface to soak in a truly remarkable feat.

Yesterday, Perth’s CBD turned red and blue as Demons’ supporters congregated to see their premiership heroes and be a part of the celebrations.

Photo: English: The cup awarded to the AFL premiers by Dsfunnie is available HERE and is used under a creative commons licence. The image has been resized.