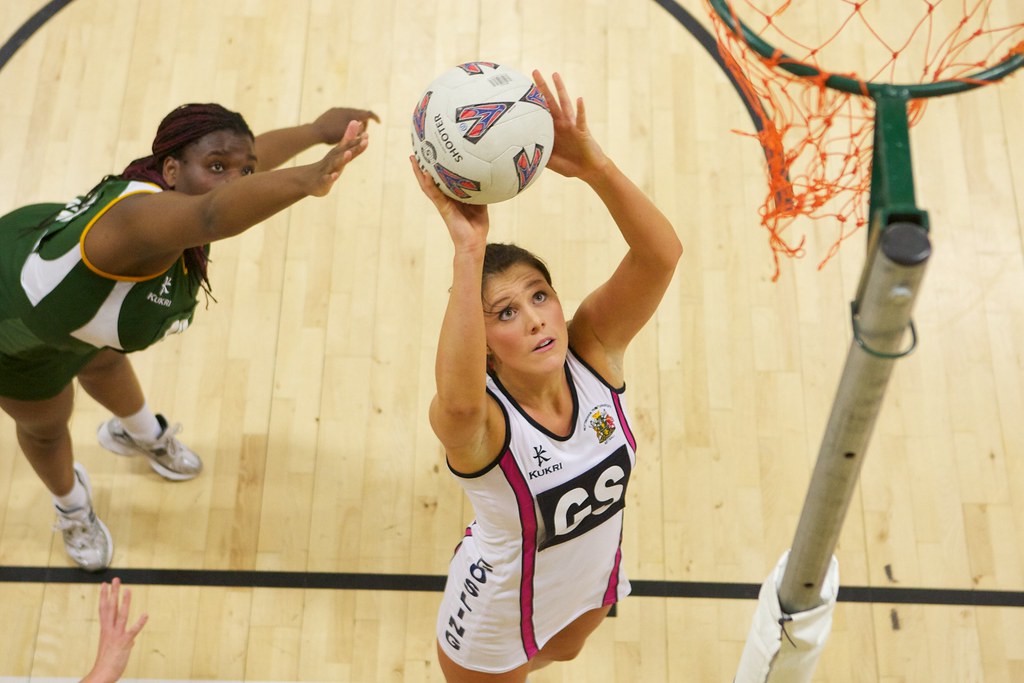 The 2021 season of the Suncorp Super Netball is set to begin this week with the West Coast Fever and 2020 premiers the Melbourne Vixens kicking off the season on Saturday at the John Cain Arena.

With Western Australia going into a three-day lockdown earlier this week, it has thrown the Fever’s preparations for the game into chaos. The team had to travel to Sydney last week to ensure that they could travel to Melbourne to guarantee this weekends  game would go ahead as Victoria had classed WA as a “red zone”.

In 2020 the entire competition was forced to play in a bubble in Queensland. This year will be an opportunity for teams to return to a normal scheduled home and away fixture meaning for most teams it will be the first time, they will get to play in front of their home crowd in nearly two years.

Former Diamonds defender Bianca Chatfield believes while most teams became closer due to the hubs, many of the players will be glad to return to normality being based in their home states.

“Some really embraced it and it helped the younger sides gel because they spent so much time together but the older players who had family and partners back home, it was really hard for them,” she said.

West Coast and Melbourne have had their challenges coming into the season with the Fever fined $300,000 and having 12 competition points taken off them as they were found guilty of breaching the salary cap during the 2018 and 2019 seasons. While the Vixens have lost captain Liz Watson for the season with a severe foot injury, as well as shooter Caitlin Thawaites and Tegan Philip who both retired following last years premiership win.

Last years controversial super shot rule which provided the opportunity for goal attacks and goal shooters to score two goals from a 1.9 metre zone within the goal circle, remains this season. The zone which is only active in the final five minutes of each quarter will now have the chance to bring excitement to live crowds as stadiums can are allowed at near full capacity.

The Queensland teams of the Sunshine Coast Lightning and the Queensland Firebirds who benefited last year from playing every game at home will have to travel this year, while the NSW Swifts and the GWS Giants can finally debut at their new home at Ken Rosewall Arena.

Potential risers in the competition could be the Collingwood Magpies who gained Ash Brazill and Kelsey Browne in the offseason. While many pundits have the Queensland Firebirds as premiership favourites after the pickups of Gretel Bueta and Kim Ravaillion.

Both sides also have new coaches with the Magpies hiring Nicole Richardson and the Firebirds bringing in Meagan Anderson.

Bianca Chatfield has the NSW Swifts as the title favourites due to their side’s stability, even after they made an early exit in last year’s finals.

The Sunshine Coast Lightning have a strong line-up but may struggle to win a title this year after the retirement of one of the competitions best  midcourters in Laura Langman.

The Adelaide Thunderbirds are expected to struggle this year as they have a very young line-up. They lost the experienced Layla Guscoth who has gone back to the English Superleague leaving a large gap in their defence.

Photo: Netball Varsity 2012 by emmoff available HERE https://www.flickr.com/photos/nottinghamtrentuni/7020850937 Commons Attribution. The image has not been modified.