Today marks the 30th anniversary since the Royal Commission into Aboriginal Deaths in Custody made recommendations for reform. 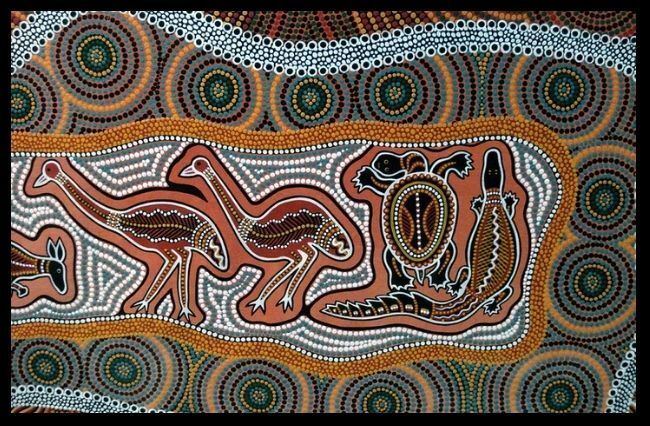 Today marks the 30th anniversary since the Royal Commission into Aboriginal Deaths in Custody made recommendations for reform.

On the 15th of April 1991, the Royal Commission made 339 recommendations to reduce rates of Aboriginal deaths in custody and improve high incarceration rates.

It has been reported that since 1991, there have been 474 Aboriginal and Torres Strait Islanders people deaths in custody in Australia.

Labor senator Pat Dodson, a Yawuru man who was one of the royal commissioners, said the number of 474 deaths since then “is a national shame”.

“We can’t just be treated like rag dolls and flung away and picked up when it’s convenient,” he said.

Dodson told The Point Indigenous affairs require Indigenous people to be at the table, and establishing an “enshrined voice” is the best way forward.

This is in contrast to what the Morrison government has suggested, a legislative voice in the parliamentary team.

“In order to address this national tragedy, governments must allow Aboriginal and Torres Strait Islander peoples to identify and own the solutions on the issues that affect them and their communities,” she said.

Labor’s Shadow Minister for Families and Social Services and spokeswoman on Indigenous Australians, Linda Burney, said “across the country, it is now something like 30 percent,” she said. “And in some jurisdictions is north of 90 percent.”

Three decades on, many Australians are left questioning: what has changed?

In an effort to tackle the nationwide issues, yesterday the Labor party announced they will pledge $170 million dollars in a plan to reduce the number of Indigenous people in custody.

The funding will primarily be devoted to justice reinvestment in various communities around the country, as well as addressing the disadvantages that lead to people being incarcerated.

Burney acknowledged the progress may be slow, however, the funding is a step in the right direction. “The results might not come in for six months, eight months, 10 months, a year, two years – but they do come,” she said.