Unpaid wages for disability support workers have been uncovered during an investigation into the National Disability Insurance Scheme. 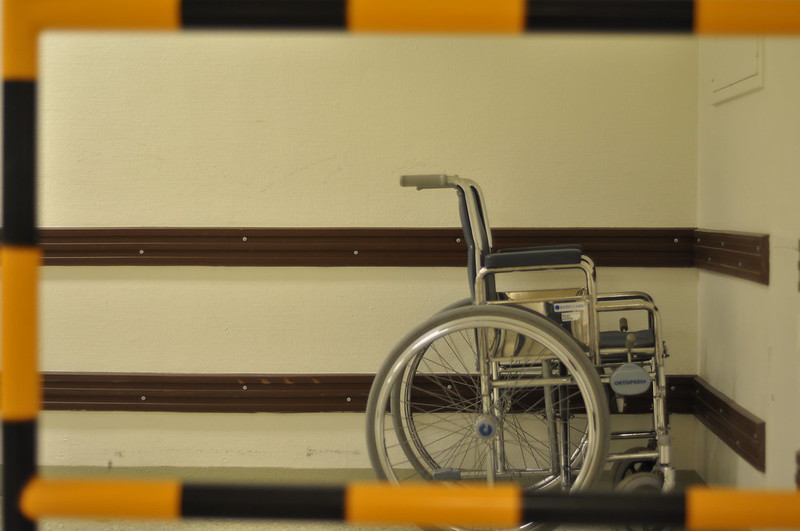 The Fair Work Ombudsman (FWO) has recovered $43,204 in unpaid wages audited as a part of an investigation into National Disability Insurance Scheme (NDIS) service providers, which will impact 322 disability services workers.

Of the 27 businesses, 13 employers across New South Wales and Victoria were found to be non-compliant with workplace laws.

Common breaches related to the underpayment of disability support employees in concern to the minimum wage, weekend penalty rates and travel allowances. Other businesses did not meet pay slip and record-keeping obligations.

“The FWO was concerned about the potential for non-compliance with workplace laws among NDIS service providers because of the sector’s rapid growth, with increased competition from new, relatively inexperienced employers,” she said.

“The Fair Work Ombudsman’s investigation should serve as a reminder to new employers and those in expanding industries about the importance of prioritising compliance with workplace laws.”

Culpable businesses have been put on notice that any future breaches may lead to higher-level enforcement action.

Photo: Wheelchair by Niklas Morberg available HERE and used under a Creative Commons Attribution. The image has not been modified