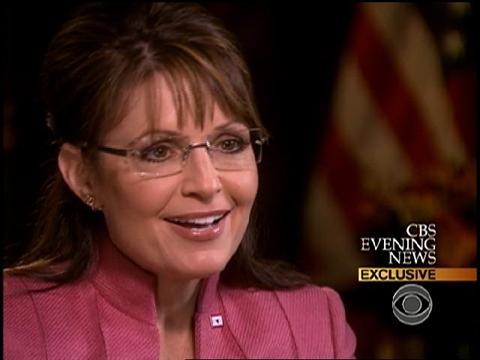 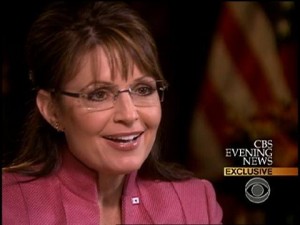 During the American summer of 2008, a new epidemic swept through the nation: Palin fever. Pundits from both sides of the political divide were surprised by the sweeping popularity of Vice-Presidential candidate and former Alaskan Governor Sarah Palin.

Many journalists had previously tried to prove that Palin was too inexperienced for Vice-Presidency by attacking her shortcomings, or belittling her intelligence. These tactics only served to calcify the support around Palin, as disaffected supporters felt that the media was out-of-touch with working-class America.

In a two-part interview with Palin, Katie Couric explored a different tact by adopting a friendly, personal tone rather than interrogating the Governor with a hard line of questions. Vitally, she asked Palin a series of open, policy minded questions and allowed her to answer each one of them in full.

Palin stumbled through long, vague answers when asked to discuss foreign policy, domestic stimulus packages, and the war in Iraq. As she struggled through what should have been straightforward answers, it became clear that Palin was in over her head.

The characterisation of a confused politician was one that stuck to Palin, and the interview was recycled over the following weeks as comedian Tina Fey turned Palin’s waffling answers into a number of skits on Saturday Night Live, skewering the politician with her own words.

Eric George is studying a Graduate Diploma of Journalism at La Trobe University.  You can follow him on Twitter: @ericpaulgeorge