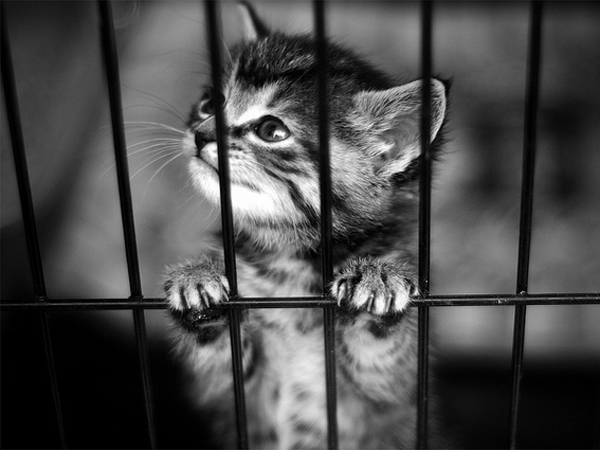 Pet shops and animal welfare groups have long had a uneasy relationship. PETA even once urged the Pet Shop Boys to rename themselves the Rescue Shelter Boys out of protest.

Animals Australia, along with PETA, hold the firm belief that there are too many homeless cats and dogs in shelters and therefore traditional pet shops, which encourage breeders to produce even more animals, should be outlawed. The RSPCA and Animal Aid Victoria aim to steer prospective owners towards shelters and away from pet shops.

In 2012, approximately 14,000 dogs were euthanised by the RSPCA. Cats unfortunately fare even worse, with over 24,000 cats euthanised last year.

Even more disturbing, compared with earlier years, these numbers are actually relatively low.

While euthanasia is at times due to medical or behavioural issues, the majority are an outcome of overpopulation within these shelters.

The simple fact is there are just too many unwanted pets.

“Pet overpopulation is a large part of why any shelter exists and until there isn’t the need to euthanase perfectly healthy and adoptable animals in this country you would have to say that it is a serious problem,” says Animal Aid representative Debra Boland, adding that “there are still far too many animals and not enough homes.”

While a no-kill approach in shelters is unrealistic, if pet shop’s began to work with animal welfare centres, this would at least help with the issue of overpopulation. Also, moves to redirect shelter animals towards pet stores may additionally end the controversial means of where the animals are typically sourced from. 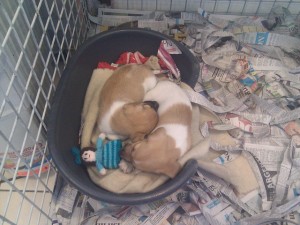 According to the RSPCA, up to ninety-five per cent of puppies sold in pet shops come from puppy factories or backyard breeders. Many of these are unregulated and are frequently attacked by animal welfare groups for their substandard level of care and cruel conditions.

With thousands of cats and dogs waiting for homes and pet shops often seen as not helping the issue, Australian animal organisations have long promoted the ‘Adopt, don’t buy!’ policy.

In the United States, California has taken this idea one step further.

As of 2010, in an unprecedented move in animal welfare, it is illegal to sell animals in pet stores across Los Angeles. Instead, all animals have to be sourced from shelters and rescue organisations, in “a radical attempt to reduce kill rates in animal shelters”, according to The Sydney Morning Herald.

While there is currently no sign of this law being introduced in Australia, minds seem to be changing in terms of the retail sales of live animals.

Pet shops that solely sell pet supplies are becoming increasingly common and new initiatives to bridge the gap between animal welfare and pet retailers are being explored.

PETSco is one forward thinking franchise doing just this, as the business is replacing old-hat pet shops with a pet supplies store and adoption centre in one.

In the window, instead of finding over-excited puppies and kittens jumping about, the shopper is greeted by shelter cats and dogs eager to finally find an owner and be welcomed into a new home.

PETSco did not wish to comment personally but their website explains the organisation’s passion for supporting animals that desperately need homes.

“We liaise closely with animal welfare groups including Geelong Animal Welfare Society (GAWS) and Pug Rescue and adoption to help create awareness of animal mistreatment and neglect. At PETSco, we DO NOT support selling puppies and kittens in retail outlets!” , says PETSco.

Although, welfare organisation Animal Aid are not completely convinced by PETSco’s philosophy.

“As an organisation Animal Aid are always in favour of finding homes for stray and relinquished animals. At the same time we question the sale of any animal from a retail outlet such as a pet shop,” says Boland, who also mentions that they were approached by PETSco to provide shelter animals but declined.

This approach seems to be catching on. Another pet store meet adoption centre initiative within Australia is Petbarn, which has a network of stores across New South Wales and works in conjunction with the RSCPA.

With the purpose of pet stores changing, hopes are high that these kind of animal shelter supported pet shop’s continue to grow and replace old fashion ‘puppies in window’ retailers.

By adopting through these kinds of initiatives, the owner will not just be blessed with a new animal in their lives but will also be saving the life of an animal that originally had a very bleak future.