The match is a part of a three-game test series, beginning on 7 July 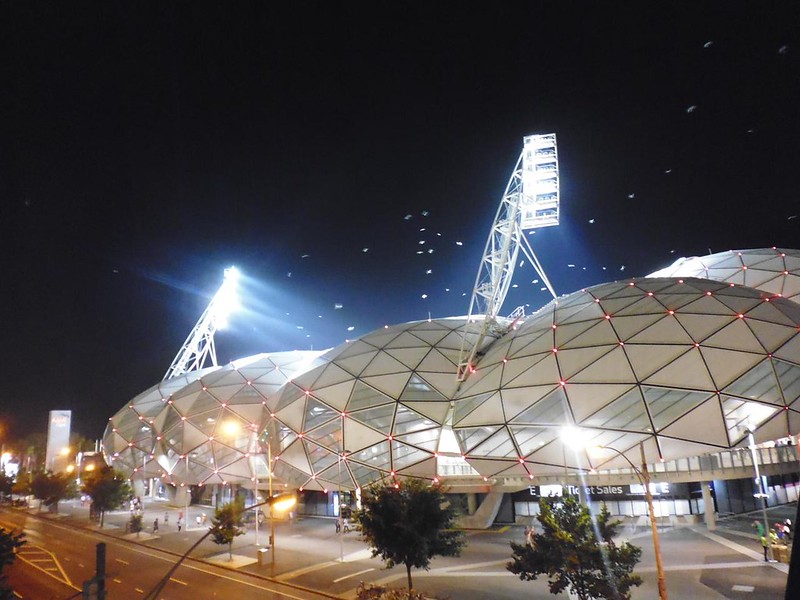 AAMI Park is set to see the return of international sporting events, with a match to be held against the Wallabies and the French national rugby team Les Blues, on 13 July.

The much-anticipated game is part of the recently announced eToro France Series, where the two national rugby teams will battle it out in a three-test series across venues in Sydney, Melbourne and Brisbane.

Rugby Australia Chief Executive, Andy Marinos, shared his excitement at the upcoming match at one of Melbourne’s most popular sports grounds.

“We can’t wait to get back to Melbourne and AAMI Park in July for the Wallabies test against France. Melbourne is a sports-mad city and AAMI Park is perfect for a midweek test Match for those attending after work,” he said.

The last time the two teams faced each other in a three-game series was back in 2014, where the Wallabies won against the Les Bleus 3-0.

The eToro France test will begin in Sydney at the Sydney Cricket Ground on 7 July, before making its conclusion at Suncorp Stadium in Brisbane.

This recent announcement is a part of the Andrews Labor Government’s package that secures Melbourne as the host city to major Wallabies test matches over the next few years. It’s expected that the move will see more jobs and visitors to the state economy.

Minister for Tourism, Sport and Major Events, Martin Pakula, said that Melbourne’s recognition of being an events capital comes as a result of its ability in securing deals like these.

“We’re Australia’s major events capital because we make it our business to secure the big events that attract crowds, create jobs and bring a real buzz to the city and state,” he said.

The announcement of Melbourne’s latest offering of live entertainment comes off the back of multiple sporting events successfully drawing crowds in, such as the Australian Open, the AFL and the NBL.

Photo: AAMI Park by Jack Tanner available HERE and used under a Creative Commons Attribution. The image has not been modified.