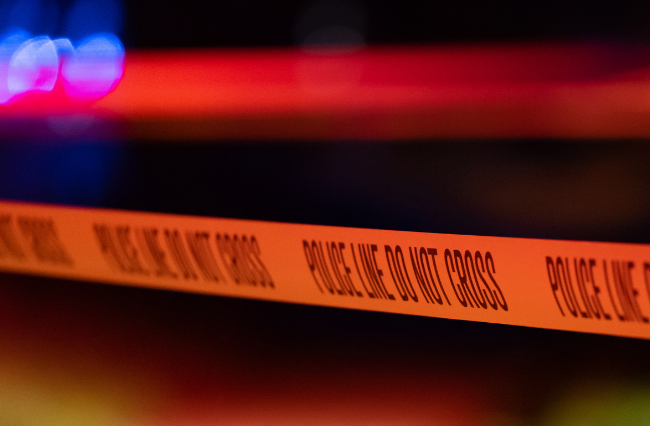 Two children who were allegedly abducted from their home in Blackburn North home have been found safe and well.

According to Victoria police, Adilla, aged 5, and Bilal, aged 3, were located in the nearby suburb of Mitcham last night at around 7:20 pm in a stolen Mercedes Benz sedan.

“The children appear safe and well however they will be medically assessed,” they said.

Three men and a woman were arrested at the scene and were taken into custody.

Last night, Detective Inspector Dean Thomas from the Armed Crime Squad said that the investigation concerning those in custody is ongoing.

“The four in custody will be interviewed tonight and we’ll continue to work through to piece together exactly what has happened.”

Inspector Thomas said that this is a “fantastic result” and that police located the children.

“Their parents are also understandably immensely relieved,” he said.

“As I said earlier today, any incident of this nature where children are taken from a property is concerning for police and it’s certainly concerning for the broader community as well.”

“On behalf of Victoria Police, I would particularly like to thank members of the public and the media for their assistance in sharing this information for us today.”

Police found the 32-year-old mother of the children in distress when they were called to the Blackburn North home at around 8:55 am Monday morning for a welfare check.

Police alleged that an armed man entered the Blackburn North home sometime between 8am and 8:30 am Monday morning and assaulted the mother, leaving her gagged and bound.

The man then stole the family’s black 2014 Mercedes Benz sedan and fled with the children.

The mother said that she did not recognize the man who entered the house and their father was at work during the time of the attack.

The mother was taken to hospital with serious injuries on Monday.

Inspector Thomas said the motive of the attack is currently unknown and that police were working on the premise that this was an “isolated matter” and not a random attack because no other crime was reported in the area.

It is believed the mother and the intruder briefly interacted during the incident.

Nearby residents in the area said they were unaware of what happened until they saw the mother crawl out of the home.

A bystander, Chloe Krakouer, said she was driving past with her mother when she saw the woman lying on the driveway bound and gagged at around 8:50 am.

“She was on the ground in the driveway. She looked hysterical.”

Photo: Police Line Do Not Cross by Tony Webster is used under a Creative Commons Attribution 2.0 Generic licence and is available HERE. The image has not been modified.