Gary Ablett Jr has opened up on the death of his sister and his trade to Geelong. 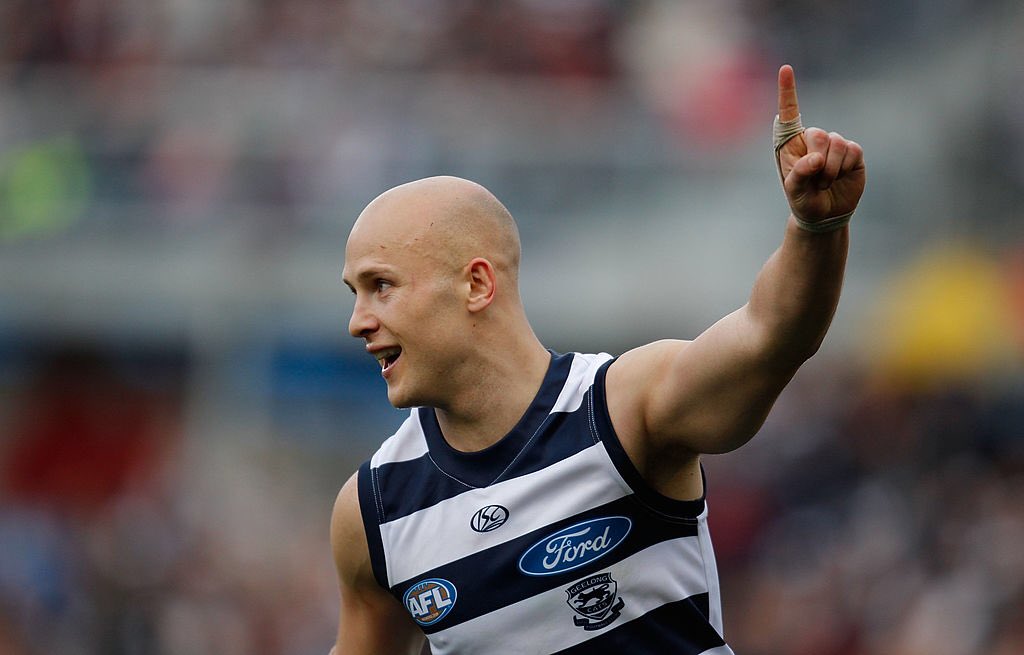 Returning Geelong great Gary Ablett Junior has issued a statement following his trade from the Gold Coast Suns, addressing his move back home whilst also commenting on the sudden death of his sister, Natasha, last week.

Ablett, making his first public comments since his sister Natasha’s passing, thanked both the Geelong Football Club and the Gold Coast Suns for their support over the course of the week,

He also thanked the fans and the wider community for their thoughts and prayers, saying that the support he has been receiving has been “overwhelming.”

“It saddens me deeply to have to say goodbye to my beautiful sister who will always be a part of our family,” Ablett told the Geelong Advertiser.

“We will miss her every day. Her gentle spirit, her generosity, her humility and her big smile will never be forgotten.”

In a week Ablett described as an “emotional roller-coaster”, the 33-year-old says that it bought he and his family joy to be able to return to the Cats.

“I’m excited to return to where it all began and get around the club and my new teammates in due time,” Ablett said.

The 33-year-old originally requested a trade back to Geelong at the end of the 2016 season, citing family reasons. The Suns refused to trade Ablett, but obliged to do so this year when he requested a trade once again.

The deal was finally done on Thursday afternoon, in the last hour of trade period.

“I can still remember being super nervous as I made my way down to Simonds Stadium for the first time since becoming a Suns player. I had prepared myself for some serious booing and a really hard time.

“However, when I stepped out onto the field, the Geelong crowd cheered me on and showed me nothing but support. I’m really looking forward to getting back and playing for them again!”

I’d like to thank both the GC Suns and the GFC for their support this week and for getting me back home. Head to @exinsight for more info pic.twitter.com/TKAa7EIV6P

The dual Brownlow medalist asked the public to continue respecting his privacy during his time of mourning.

“For now, my family and I would like to thank everyone for your ongoing respect of our privacy as we prepare to say a final goodbye to Tash.”

Ablett last played for Geelong in 2010.