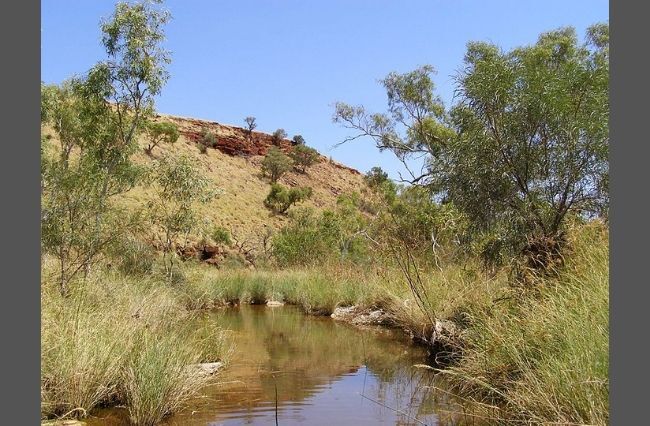 A 46,000-year-old Aboriginal heritage site has been destroyed in a blast by mining company Rio Tinto to expand an iron ore mine over the weekend.

The spokesperson for the company confirmed on Tuesday that the heritage site within the Juukan Gorge caves had been destroyed.

“[Rio Tinto] has, where practicable, modified its operations to avoid heritage impacts and to protect places of cultural significance to the group,” they told the ABC.

The site, one of the oldest in the Pilbara region, is the only inland site in Australia to show evidence of frequent human habitation through the last Ice Age.

Permission was granted to Rio Tinto in 2013 under Western Australia’s 1972 Aboriginal Heritage Act, which was drafted to favour mining companies.

An archaeological dig in the years since found a 4000-year-old section of plaited hair, containing DNA that could be traced forward to Puutu Kunti Kurrama and Pinikura traditional owners living today.

However, due to the outdated laws, the Puutu Kunti Kurrama and Pinikura (PKKP) Aboriginal Corporation was unable to renegotiate the granted permission despite the new findings

“It’s one of the most sacred sites in the Pilbara region … we wanted to have that area protected,” PKKP director Burchall Hayes told Guardian Australia.

Mr Hayes also said PKKP only found out the sites would be impacted when they asked to visit the caves for their upcoming NAIDOC week celebrations.

“While we would like to think we have got a good relationship with Rio Tinto, I think there is area for improvement and one of those is communication between the traditional owners and Rio Tinto,” he told the ABC.

Attempts to review the Aboriginal Heritage Act have been ongoing since 2012. Legislation proposed by the former Liberal state government was rejected of being unfair to traditional owners while the current Labor government listed re-writing the act as an election priority.

The final consultation on the draft bill to change the act was pushed back to later this year by WA’s Aboriginal affairs minister Ben Wyatt due to the COVID-19 pandemic.

Photo: Hamersley Range, Pilbara Region, Western Australia by Barry T Coles available HERE. The image is available under a Creative Commons licence and has not been modified.