Archbishop Wilson found guilty of covering up sexual assaults that took place in the 1970s. 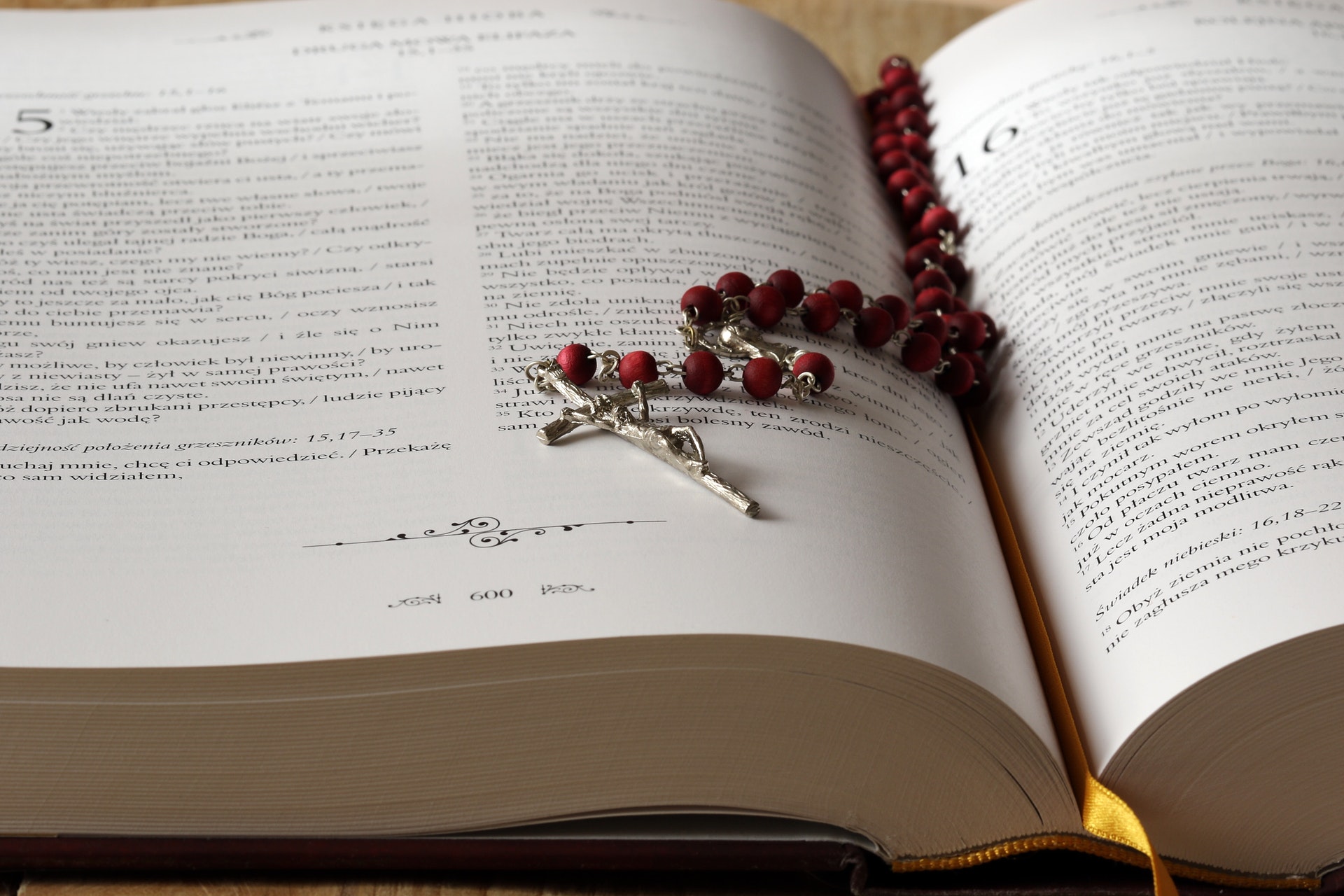 The archbishop is the most senior Catholic in the world to be charged with the offence after he was found guilty by a magistrate-only trial in a New South Wales court this morning.

Wilson was charged with failing to report abuse by convicted sex offender, priest Jim Fletcher, in New South Wales in the 1970s.

Peter Creigh, a former altar boy who was just ten years old at the time of the events, was a key witness in the case.

Creigh told the court that in 1976 he told Wilson, who was a junior priest at St Joseph’s Church in East Maitland, that Father Fletcher had sexually abused and punished him in 1971.

Whether or not the sexual assault occurred was not under deliberation. The court was only to determine whether the conversation between Creigh and Wilson took place, and if Wilson believed the events to be true, and failed to take further action.

Wilson’s legal team had attempted to have the charges thrown out four times before the case went to trial, claiming the events were not in the public interest and Wilson’s Alzheimer’s should exempt him from trial.

At the beginning of the trial, Wilson declared under oath that two former altar boys had never made him aware of any sexual abuse carried out by Fletcher.

The archbishop now faces a maximum two years jail time, with sentencing due to be handed down at a later date.

The charges fall at a critical time for the catholic church in the wake of Cardinal George Pell’s sexual abuse charges, and could have wide-reaching implications for other high-ranking members of the church.