An apology statement has been released by the Saints and the AFL regarding the racism Robert Muir suffered. 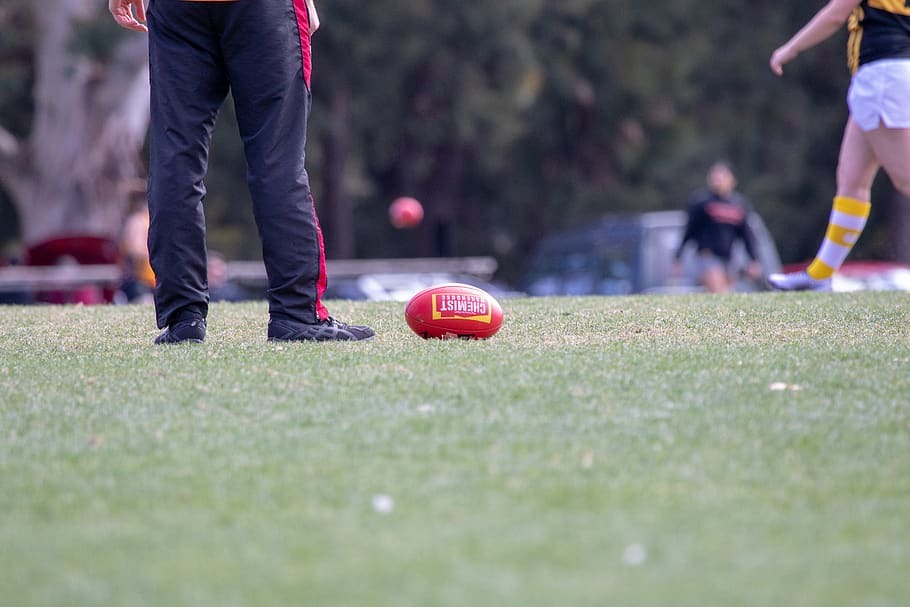 The AFL and St Kilda Football Club have made an apology to former AFL player Robert Muir after an article, detailing various accounts of racism, was published by the ABC.

St Kilda CEO Matt Finnis issued an apology statement on Sunday afternoon after the accounts of racism, on and off the field.

Robert Muir played 68 games for St Kilda’s VFL team during the 1970s and ’80s, where he was the victim of persistent and systemic racism.

“Reading about the impact of racism on Robert Muir’s life in today’s ABC article will no doubt be confronting for everyone involved in football, as it was for me personally,” Finnis said.

Finnis praised Muir for coming forward and detailing the issues that he experienced in the past and looked towards the future to improve the treatment of Indigenous players in the league.

“We admire Robert’s courage to speak out about the racism he has endured and lack of support provided by our club when he needed it most,” he said.

“We must also acknowledge our mistakes, and take action to repair harm and ensure mistakes are never repeated.”

The AFL also apologised for the treatment Muir suffered from players and fans, acknowledging the importance of recognition and reconciliation.

“Unfortunately there are too many stories like this in our code and country’s history. We would like Robert to know we acknowledge his story, and, along with the St Kilda Football Club, will be making contact to understand further how we can respond, in accordance with Robert’s wishes,” they said.

In the interview with the ABC, Muir discloses the hardship and trauma he faced during the peak of his AFL career, which he believes has not been acknowledged by the St Kilda Football Club or the AFL.

Muir explains how he and fellow player Syd Jackson faced racism on a daily basis, during the ’70s when they were the only Indigenous stars of the league.

“We did the groundwork. Well, it’s not groundwork, is it? We just got abused. It got bigger and bigger. It needed to be stopped back then, but it wasn’t.”

Muir believes the mistreatment during his career led to alcoholism, homelessness, mental illness, and also several attempts on his life.

Muir also recalled being spat and urinated on, and dealt with appalling behaviour by opponents, teammates, and umpires at the tribunal.

In order to make amends and to give Muir the recognition he deserves, St Kilda’s Matt Finnis has said that the club will personally reach out to Muir and provide the necessary support.

“To ensure he feels the respect and sense of belonging he deserves as one of the St Kilda Football Club’s pioneering Indigenous footballers,” he said.

Prior to the apologies, Muir said that he received little to no support from his club, his teammates, or the league.

In response to Muir’s treatment, members of the public created a GoFundMe page to “raise enough for his surgery plus some extra”. The page has raised more than $80,000 by late Sunday night.

Photo: AFL by Kayla Lynch available HERE and used under a Creative Commons Attribution. The image has not been modified.