This comes with the announcement of more eased restrictions. 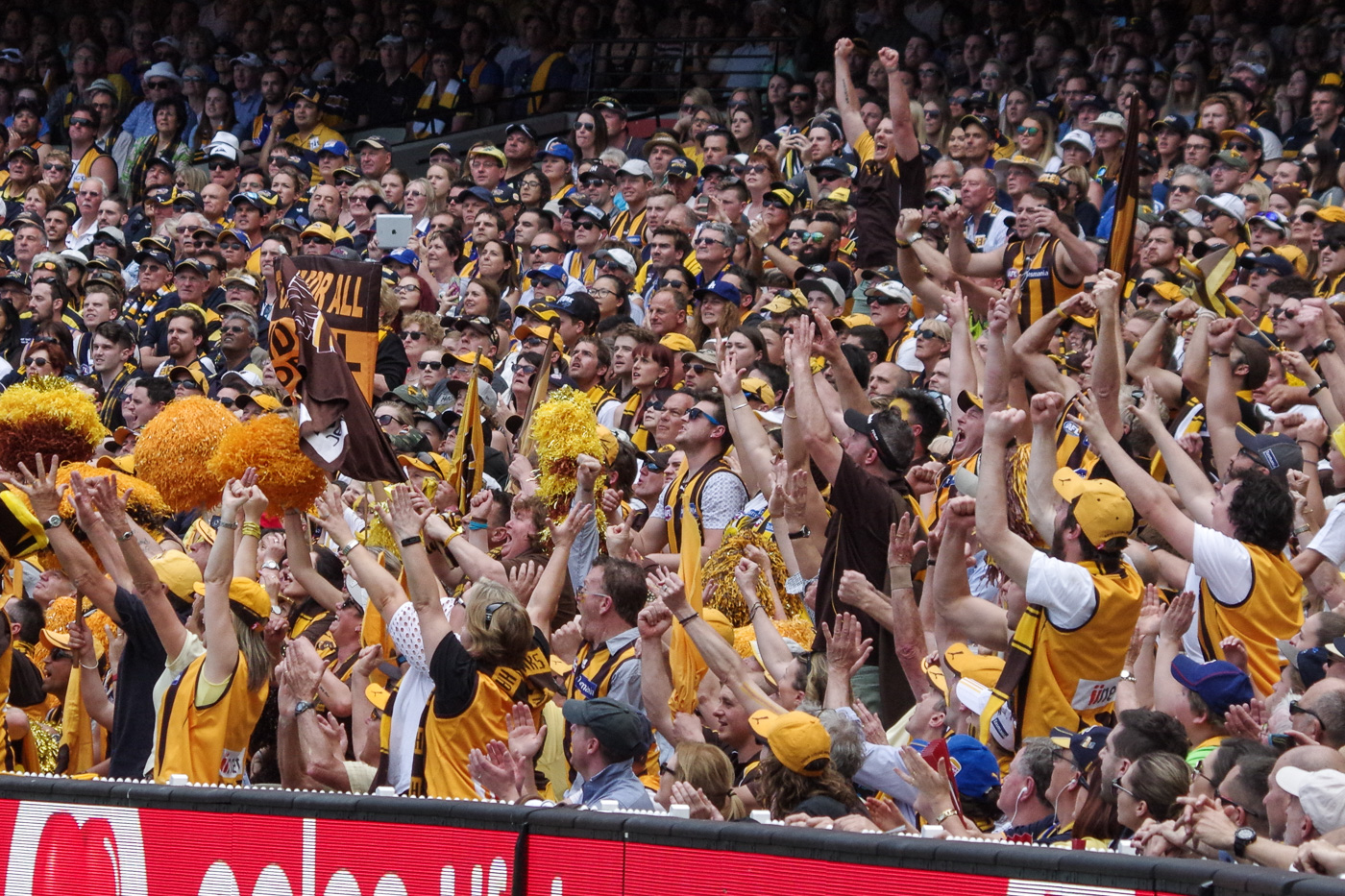 The AFL has boosted footy fans’ spirits, as the Victorian government announce that crowd numbers will increase to 75 percent this Thursday.

New rules will allow 75,000 fans to attend the round two Carlton v Collingwood match at the MCG. Last week crowds were capped at 50 percent.

Geelong’s match with Brisbane at GMBHA Stadium will be able to host 27,819 people, and Marvel Stadium will see 43,440 at their matches.

Only 24 hours before today’s announcement, the AFL reported that they thought it would be unlikely for capacity limits to ease.

Additional restrictions under the COVIDSafe settings have also been eased in Victoria.

From Friday 26 March at 6pm, Victorians will be able to hold up to 100 people in their home per day.

Face masks will also no longer be needed in retail settings. They will still however need to be carried at all times and be worn on public transport, in ride share vehicles and in hospitals and aged care settings.

Outdoor gatherings will increase to 200 people.

Acting Premier James Merlino is optimistic about the easing of restrictions.

“We know the risk is far from over but thanks to the incredible work of all Victorians, we’re continuing to open up and see the Victoria we all love, return to life again,” he says.

Photo: Hands up for the first Hawk goal by David Brewster available HERE and used under a Creative Commons Attribution. The image has not been modified.