Sean Munaweera graduated in 2014, and is now kicking goals at AFL Media. 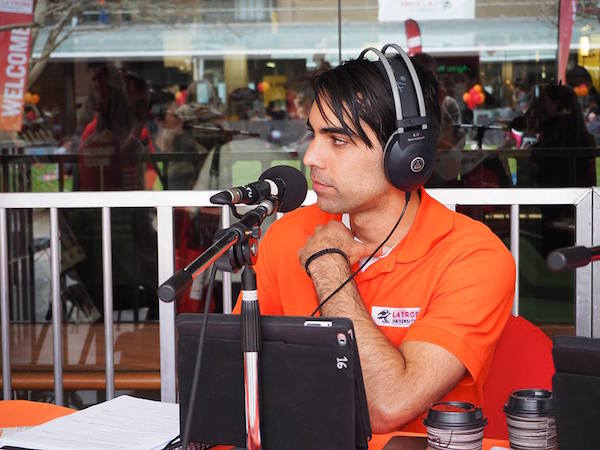 It’s with great pleasure we announce La Trobe University graduate Sean Munaweera has been appointed as a reporter with AFL Media.

Sean is responsible for creating content for the AFL news website, and will soon be in front of the camera reporting on games and other footy news.

“I’m really excited about my new role at the AFL,” Sean tells upstart.

“During my time at university, I tried to keep busy with a lot of journalism-related work, and have been doing various jobs since I graduated in 2014 from the sports journalism program.”

Since completing his degree, Sean has continued his work with Tennis Australia – where he’s worked since 2011 – as a digital producer and MC. He also worked as a research assistant for AFL commentator Anthony Hudson, and as a producer for SEN’s First Serve program hosted by Brett Phillips.

He has also worked at Hockey Victoria where he has presented, produced and commentated hockey games.

During his time at university, Sean was the main host for two of upstart’s live Grand Final television programs as well as the inaugural live Open Day Radio broadcast, and was also a student ambassador. 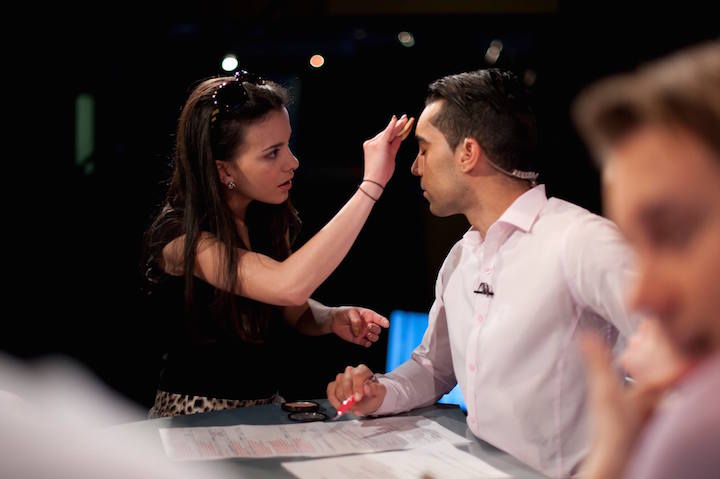 He also completed internships with SBS – where he covered the 2014 FIFA World Cup – and the ABC newsroom.

“I cannot stress enough to aspiring journalists the importance of gaining as much experience as possible,” Sean says.

“You really need to expose yourself across a broad range of areas so you have the best chance of competing for the graduate jobs in the industry.”

“And La Trobe is really good at getting that point across to its students early on,” he says.

“The fact that journalism staff are currently working at high-profile places such as the ABC and SBS allows students to utilise their contacts and truly be taught by industry professionals.”

Keep up-to-date with Sean’s work by following him on Twitter: @sean_muna