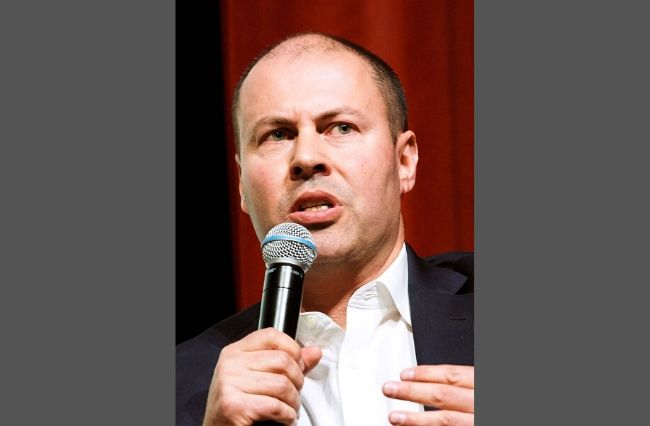 Federal Treasurer Josh Frydenberg has been issued with an AFP security detail after he received threats regarding the government’s JobKeeper wage subsidy program.

Initially reported by The West Australian, this is the first time an Australian treasurer has been provided this level of security.

“These assessments are done independently of government by the relevant agencies and as you’d expect we follow that advice,” Frydenberg told Sunrise.

The JobKeeper program has come under fire for having exceedingly strict guidelines by Australian Council of Trade Unions secretary Sally McManus, especially its failure to apply to visa-holders and short-term casual workers.

The Transport Workers Union (TWU) has called on the government remove the exclusion of companies owned by foreign governments from the program.

The exclusion has meant 5,500 employees for Dnata, an Emirates group company that provides 90 percent of catering on Australian airlines, are ineligible for the wage subsidy.

TWU national secretary Michael Kaine believes this will have a big impact on many workers.

“This is a devastating blow for thousands of workers in Australia who have been assuming up to now that their jobs were secure and their income was certain because of the JobKeeper payment,” he told told the Guardian Australia.

Photo: Josh Frydenberg, Treasurer of Australia, by Julian Meehan, available HERE and used under a Creative Commons Attribution. This image has not been modified.