Commonwealth Games show there is no such thing as "too young". 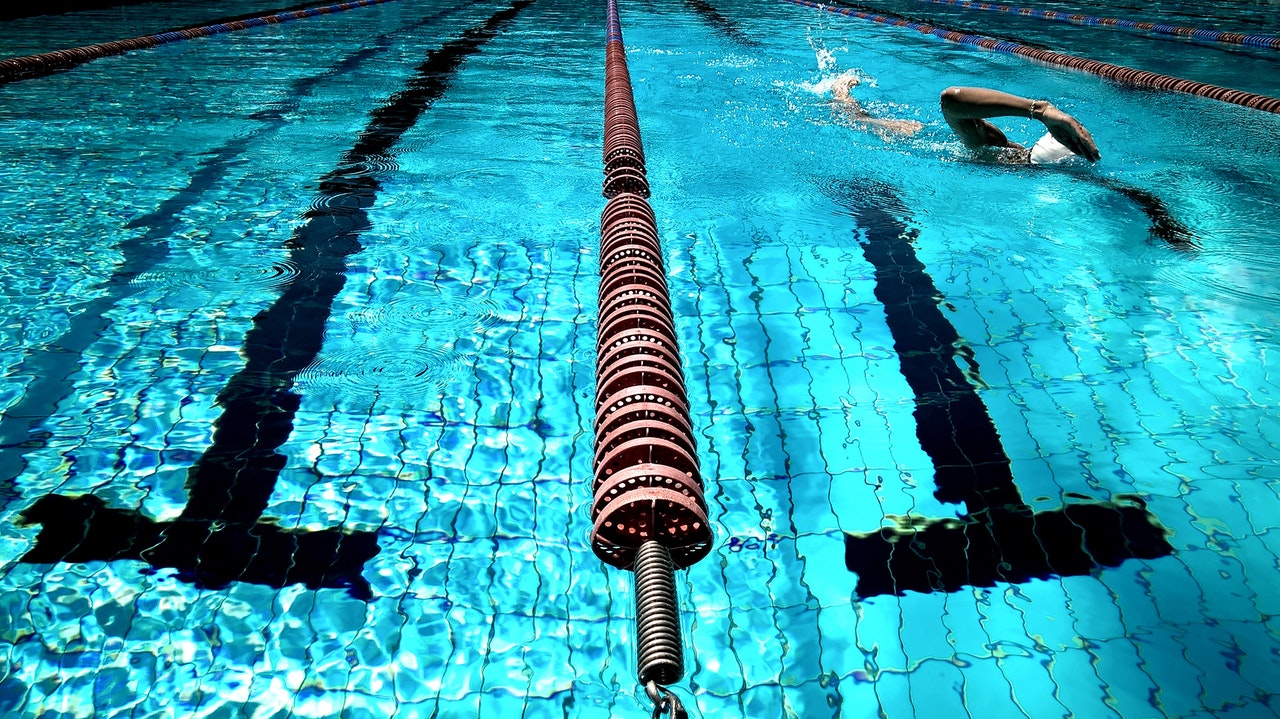 The 2018 Commonwealth Games are set to showcase many young talents, with numerous athletes aged 15-19 set to display their skills on the Gold Coast.

With so many youngsters set to compete, it leaves a question –  how young is too young?

One of Australia’s most unforgettable and respected athletes, Ian Thorpe, began his career when he was only 14 years old. He went on to win 11 world championships and has the most gold medals of any Australian athlete.

Now, one of Australia’s youngest talents, Jasmin Greenwood, is hoping to replicate Thorpe’s swimming success at a young age.

The 13-year-old has been training for years and has already competed internationally on multiple occasions. However, operating at an elite level so early in her career creates a set of pressures for Greenwood, such as training multiple times a day, as well as balancing school and maintaining a social life.

This high-intensity lifestyle is suitable for some, and with knowledge and precaution it is becoming more common to deal with the requirements of elite training. Others argue the long term metal affects are too heavy to be risked at such a young age.

Despite the need for specialised training to develop elite-level skills, studies show that introducing such high intensity training at a young age can have long term side effects. These can include higher injury rates, an increased amount of psychological stress and retiring from the sport at an earlier age.

In fact, according to previous research by the National Institute of Health it is not necessary to begin high intensity training prior to late adolescence, as this shows no certainty to optimise success.

And yet, there are 21 athletes selected for the Commonwealth Games who are under the age of 20 in the Dolphin’s team alone.

Performance and Sport Psychologist, Dane Barclay, says a main factor to blocking out the downsides are coping mechanisms, and a strong mentality, which drives them to pursue the sport. He told upstart that there are some advantages to beginning a professional career from a young age.

“There is greater exposure to the discomfort of fatigue, which even at a young age can actually help performance consistency,” Barclay said.

“Internal drivers help the willingness to experience the endurance elements, a fatigue based response.”

Barclay says that if it doesn’t interrupt schooling, and if the athletes have the ability to step back from the intense training, then beginning at a young age is totally acceptable.

These young athletes take big step into the adult world, which has many individual factors, including negative stigmas and pressure to perform where they face issues like performance pressure and harsh criticism.

“You can have staff and parents shielding them from those types of things. Some people will react really well, and others won’t,” Barclay said.

Jeff Bond, Director and Principal Consultant for Bond Performance Consulting, says that a potential issue with serious endurance training for young athletes is associated with the possibility of producing physical and psychological ‘burnout’ at a young age.

He believes this tends to turn young athletes off sport altogether and they are often unlikely to take up the same sport—or any other sport—at a later date.

He says that some young athletes struggle to separate their personal identity and their professional one.

“Of course, defining themselves by their sporting involvement can have negative impacts on their mental state after their career is over,” Bond said.

“From a psychological perspective, there is little to be gained and a lot to potentially lose in allowing the professional element of sport to intrude on their development as a young person, let alone as an athlete.”

Chelsea Greenwood, Jasmin’s mother, says that her daughter has been set on making the team from a young age; but doesn’t let training take over her social life and school.

“She just makes her own decisions, and she’ll just miss training if she wants,” she told upstart.

After being targeted by an online site last year, Jasmin has made the decision to separate herself from any social media, knowing the negative comments and criticism that can come from the platform.

Instead, her focus is purely on being able to enjoy the experience.

“It’s up to her what she does, we just go along with whatever she wants to do,” Chelsea said.

She believes her daughter’s maturity and determination had a great impact on her goal in making the Australian team.

“I think it’s really up to the individual.”

“Jasmin is very mature for her age, she loves going away and being a part of a team and competing, but other 13-year-olds may not.”

Being the youngest member of the Australian squad, Jasmin aims to beat her personal best in the 100m breastroke at the games.

Young athletes competing at elite levels depends on a combination of their training, mindset and the support system surrounding them.

Paige Voss is a second year Bachelor of Media and Communications (Public Relations) student at La Trobe University. You can follow her on Twitter @PaigeVoss98.