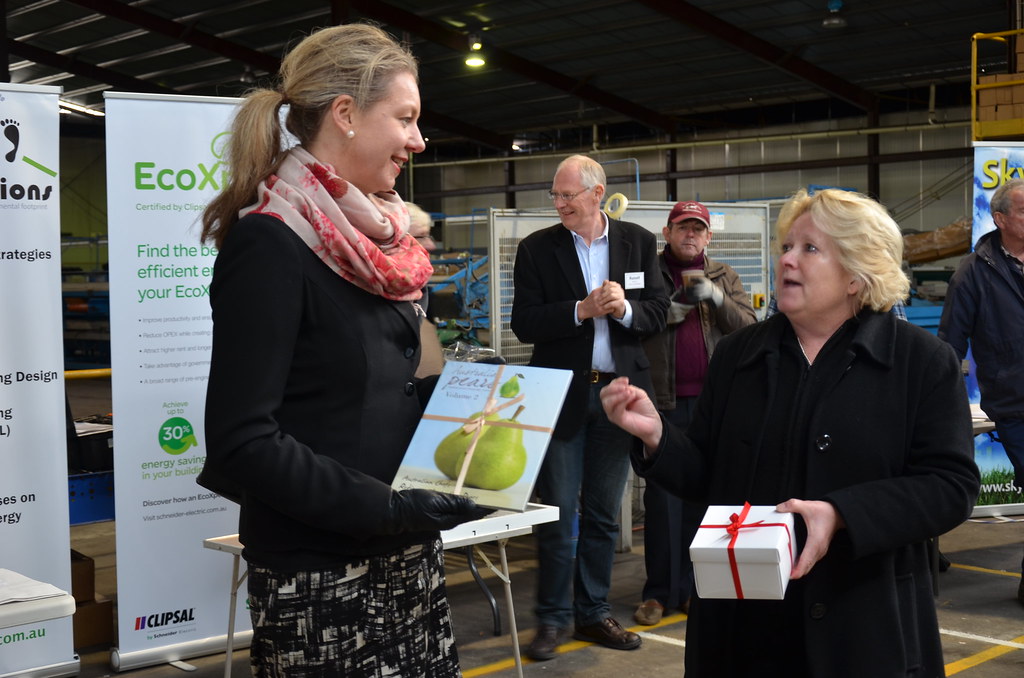 Federal Agriculture Minister Bridget McKenzie said cruelty revelations would be the focus at the agricultrual meeting in Melbourne.

The summit would also talk over potential national traceability register for the horse.

“It’s really important that we have a discussion as the country’s agriculture ministers about how we adopt and practice world’s best animal welfare standards,” Senator McKenzie said.

The minister had immediately raised the issue after several revelations of cruelty at abattoirs were highlighted in a news report.

“I have no doubt that Australians across the country were equally disturbed,” he told parliament.

The federal government is searching for an apposite solution to deal with the case while Drought Minister David Littleproud said that he has trust in Queensland’s investigation.

Queensland authorities have requested the videos from the ABC to help work out when the incidents took place.

“The department urges anyone with evidence or concerns about animal welfare to immediately report it to the relevant state jurisdiction,” the statement said.

Moreover, the attendants will discuss issues like climate change, labour force skills and the false labelling of plant-based food, trespass laws and implications of people opposing glyphosate – aka round-up.

They’re expected to get a rural finance update, farm debt mediation and talk over the national drought agreement reporting framework.

The heads of the meeting also aim to share an ambitious plan to boost Australia’s agricultural production to $100 billion by 2030.

Photo: Bridget McKenzie by Apple and Pear Australia available HERE and used under a Creative Commons Attribution. The image has not been modified.