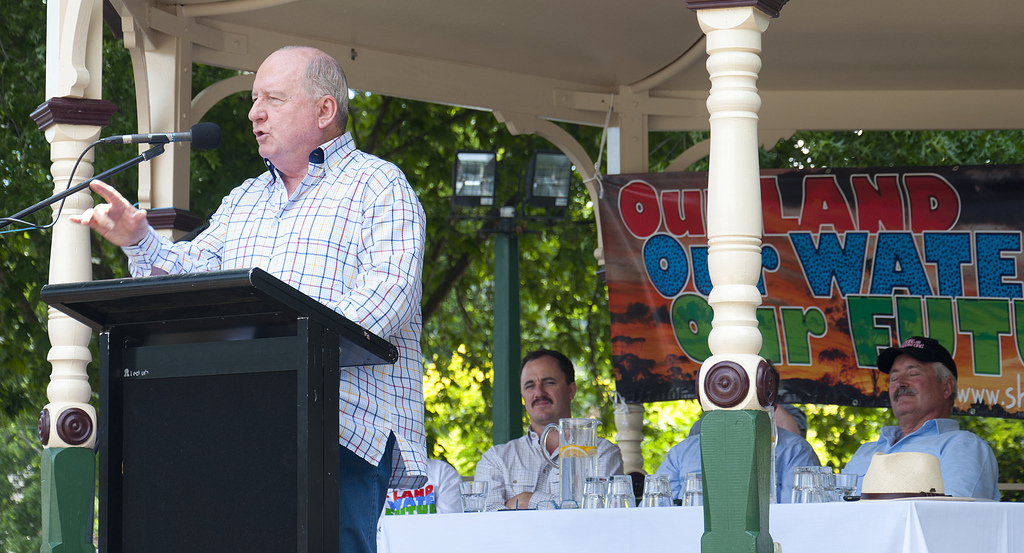 Alan Jones will be required to pay four Toowoomba brothers $938,746 each after being found guilty of “serious defamation”.

The total of $3.7 million in damages will be paid to the Wagner brothers by Jones after he made defamatory comments about them on his Sydney radio show.

Justice Peter Flanagan found that Jones and radio station 2GB made claims over 27 broadcasts that the brothers were responsible for the 12 deaths in the 2011 Lockyer Valley floods.

For Jones, this is not the first time he has faced trouble for comments on the air, with several other defamation cases made against him.

However, he was not the only person facing charges in this matter.

The radio broadcaster himself, Harbour Radio, journalist Nick Cater and 4BC were sued for $1.2 million total by the brothers, although the defamation case against Cater has been dismissed by the Brisbane Supreme Court.

The seven-week trial that began earlier this year left the Wagner brothers seeking $4.8 million in damages.

Flanagan said the defamatory broadcasts caused harm to the personal reputations of the brothers, including their businesses.

The judge also found that Jones was “motivated by a desire to injure” and engaged in the unjustifiable conduct.